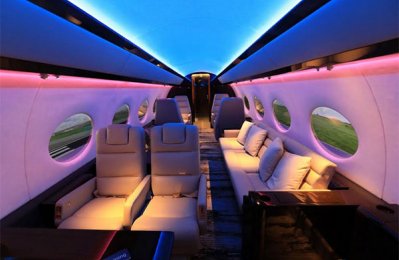 Dynamic Advanced Training has opened its doors to the film industry, with the support of The Dubai Film and TV Commission (DFTC), making it the first aviation themed filming location in the UAE and Middle East region.

Dynamic was recently used as a filming location for an upcoming South Indian action thriller written and directed by Anand Shankar and produced by Vinod Kumar under the banner of Mini Studios and Dubai based 7 Media.

With the mission to implement the latest in aviation safety training technology to the UAE and participate in making the country one of the most innovative in the world, Dynamic, a subsidiary of Khansaheb Investment, looks forward to welcoming film makers and producers to their facility in Dubai South.

Amer Khansaheb, Managing Director of Khansaheb Investment, said: “Dynamic’s academy in Dubai South is the only one stop-shop facility in the world to host training for a full range of business as well as commercial aircraft types, also including polar, jungle and sea simulation environments. We look forward to serving the regional and global filming community to this themed facility.”

Saeed Al Janahi, Director of Operations at Dubai Film and TV Commission said that Dubai is playing an increasingly important role as a key part of the global production, the addition of this aviation themed location will add diversity to the profile of Dubai which suits different genres of film production. “Dubai will continue to progress as a global production hub that can accommodate the needs of productions of all sizes,” he said.

Getting permission to film on board an aircraft for filming can be complicated. As Dynamic is not airside, filmmakers no longer need to navigate the complex and time-consuming requirement of having to apply for a myriad of necessary airport security and access permits while never knowing if these will even be approved for the shoot to go ahead. This has stifled stories with aviation scenes in the past.

The facility has ample parking for cars and trucks, a large roller shutter door for access of large equipment, dressing rooms, a make-up room, a cafeteria, and a level of privacy and security found only at most leading production studios. Dynamic’s friendly team of staff understand the demands production can bring and are available to support productions with their aviation themed production needs. – TradeArabia News Service