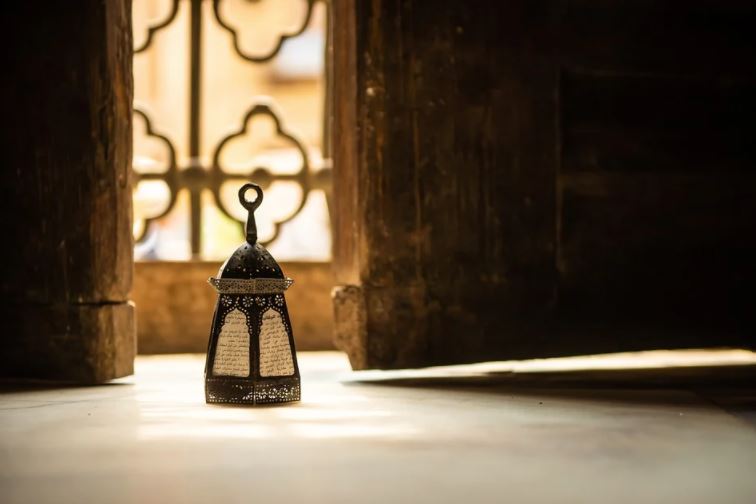 The entire Muslim world has been waiting to welcome Ramadan as observing the Holy Month is one of the rarest and greatest gifts from Allah for the multitude of divine blessings it brings.

The month is noteworthy for a number of reasons, the most important of which is the revelation of the Quran as a guide for mankind (2:185).

This revelation is manifest more visibly when believers fast during Ramadan. A believer who fasts has to practice self discipline, self-control, sacrifice and show compassion to the less fortunate.

These virtuous qualities cannot be achieved without spiritual and physical training. The spiritual training is what the month-long fasting inculcates in the believers.

Fasting is the fourth pillar of Islam and as such it is compulsory, made so in the year 2H (Hijrah) (623AD). The Quran says: “O you who believe, fasting is prescribed for you as it was prescribed for those before you so that you may achieve piety.” (2:183)

There are two essential elements to fasting: Intention or ‘Niyyah’, and abstaining from acts that invalidate the dawn-to-dusk fast.

‘Niyyah’ is very significant in Islam. All actions and worship are built on the sincere intention for the sake of Allah. Therefore, no action or worship will be accepted by Allah without pure intention. The Prophet (S) said: “Actions are but by intentions and every man shall have only that which he intended” (Bukhari and Muslim).

‘Niyyah’ means resolving (making up one’s mind) in the heart to do an act but not in utterance. This intention is to be made every night before the dawn of the next day and without which the fasting will be nullified.

The second essential element of fasting is abstaining from food and drinks from dawn to dusk and refraining from illegitimate and illicit connections with the opposite sex by means of communication or physical contact. All such desires of a fasting person should be controlled within the divine boundaries lest his fasting be invalidated. The Prophet (S) said: “If anyone does not abandon falsehood in words and deeds, Allah has no need for his abandoning his food and drink” (Bukhari).

There is an obvious distinction between fasting and other forms of worship in Islam. While fasting is observed invisibly, other forms of worship are performed visibly. No one, except the Lord of the Worlds, can ascertain whether the fasting of a Muslim is with true devotion. It is due to this unfathomable nature, the Prophet (S) said in a Hadeeth Qudsi as Allah saying “Fasting is for me and I reward for it” (Bukhari).

Therefore, Ramadan is the best opportunity for all Muslims to recall the Quran, the intrinsic key to spiritual openness, by reading and understanding its meaning which will help them achieve the purpose of fasting – piety to Allah – which in turn will help them attain eternal salvation.