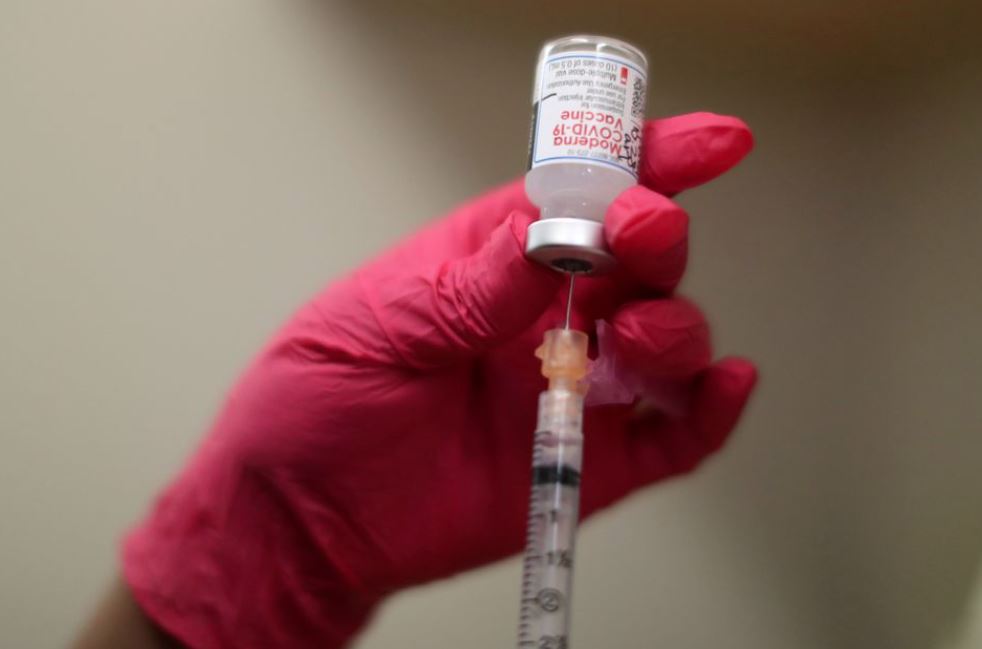 Moderna Inc said on Tuesday that its Covid-19 vaccine still showed strong protection against the illness six months after people received their second shot, with efficacy of more than 90 percent against all cases of Covid-19 and more than 95 per cent against severe Covid-19.

The vaccine maker, which will be updating investors on the progress of its vaccines at an event on Wednesday, said the six-month follow-up of its original late-stage study of the vaccine showed that vaccine efficacy remained consistent with its previous updates.

The company has also started testing new versions of the vaccine that target a concerning new variant of the coronavirus, which was first identified in South Africa and is known as B.1.351.

It said both versions of the vaccine that it is testing, including a multivalent vaccine that combines the newly designed vaccine with the previous one, increased neutralizing antibody titers against variants of concerns in mice, with the multivalent providing the broadest level of immunity.

The company in March began testing three approaches to boosting the vaccine in order to protect against new variants. read more

Moderna's vaccine is authorized or approved for use in more than 40 countries. It uses messenger RNA (mRNA) technology, which contains instructions for human cells to make proteins that mimic part of the coronavirus.

The instructions spur the immune system into action, turning the body into a virus-zapping vaccine factory. No actual virus is contained in the vaccines.

Moderna said its supply chain outside the United States was established about a quarter behind the US supply chain and continues to ramp up.

The company said its average US selling price in the first quarter was around $15.40 per dose excluding a roughly $1 billion payment from the Biomedical Advanced Research and Development Authority, which is part of the US Department of Health and Human Services.

Outside the United States, prices ranged from $22 to $37 per dose, it said.