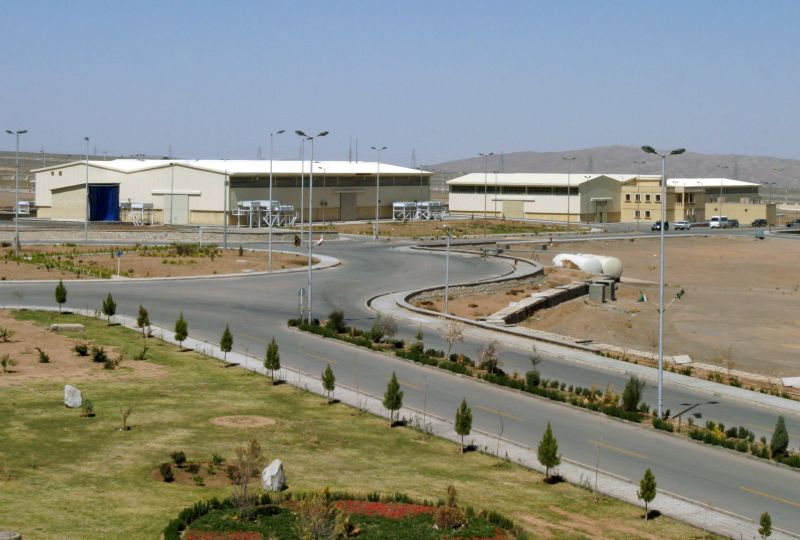 RIYADH: Saudi Arabia said yesterday it was concerned about Iran’s intention to start enriching uranium to 60 per cent purity and said such a move could not be considered part of a peaceful nuclear programme.

A foreign ministry statement called on Iran to avoid escalation and engage seriously in talks with global powers about a 2015 nuclear pact. The statement also urged the international community to reach an agreement “with stronger parameters of a longer duration”.

Iran’s announcement about its plan to enrich to 60pc, bringing the fissile material closer to the 90pc level suitable for a nuclear bomb, came after Tehran accused Israel of sabotaging a key nuclear installation and ahead of the resumption of nuclear talks in Vienna.

Saudi Arabia and its Gulf allies, who are also worried about Iran’s ballistic missiles and regional network of proxies, had supported former US President Donald Trump’s move to quit the accord in 2018 and re-impose harsh sanctions on Iran.

The Saudi foreign ministry statement on state media said any deal should “also take into consideration the deep concern of regional states over escalatory steps by Iran to destabilise regional security and stability, including its nuclear programme”.

• Saudi Arabia believes any revival of the 2015 nuclear accord between Iran and world powers should be a starting point for further discussions bringing in regional states aimed at expanding the deal’s provisions, an official said.

Ambassador Rayd Krimly, head of policy planning at the Saudi foreign ministry, said that any agreement that does not effectively address concerns about Iran’s missile programme and support for regional proxies would not work.

Saudi Arabia, which had opposed the 2015 accord, earlier yesterday issued a statement saying, “Saudi Arabia is not interested in hindering or blocking the current negotiations ... it is interested in ensuring their success in achieving effectively the desired results,” Krimly said, adding that consultations are going on with global powers.

“We want to make sure at a minimum that any financial resources made available to Iran via the nuclear deal are not used ... to destabilise the region,” he said.

The talks in Vienna aim to bring the US and Iran back into compliance with the pact after the Trump administration quit the deal in 2018 and reimposed sanctions on Tehran.

The GCC secretary general also made it clear the Vienna talks must address the concerns and interests of Gulf countries to enhance security and stability in the region.

The comments by Nayef Al Hajraf came in letters sent to the foreign ministers of the permanent members of the UN Security Council – the US, the UK, France, china and Russia – and Germany.

Al Hajraf said the GCC is a major contributor to strengthening the security and stability of the region, and that the negotiations currently underway in Vienna should not be limited to the Iranian nuclear programme, but rather should include Iran’s destabilising behaviour, ballistic missiles and paths.