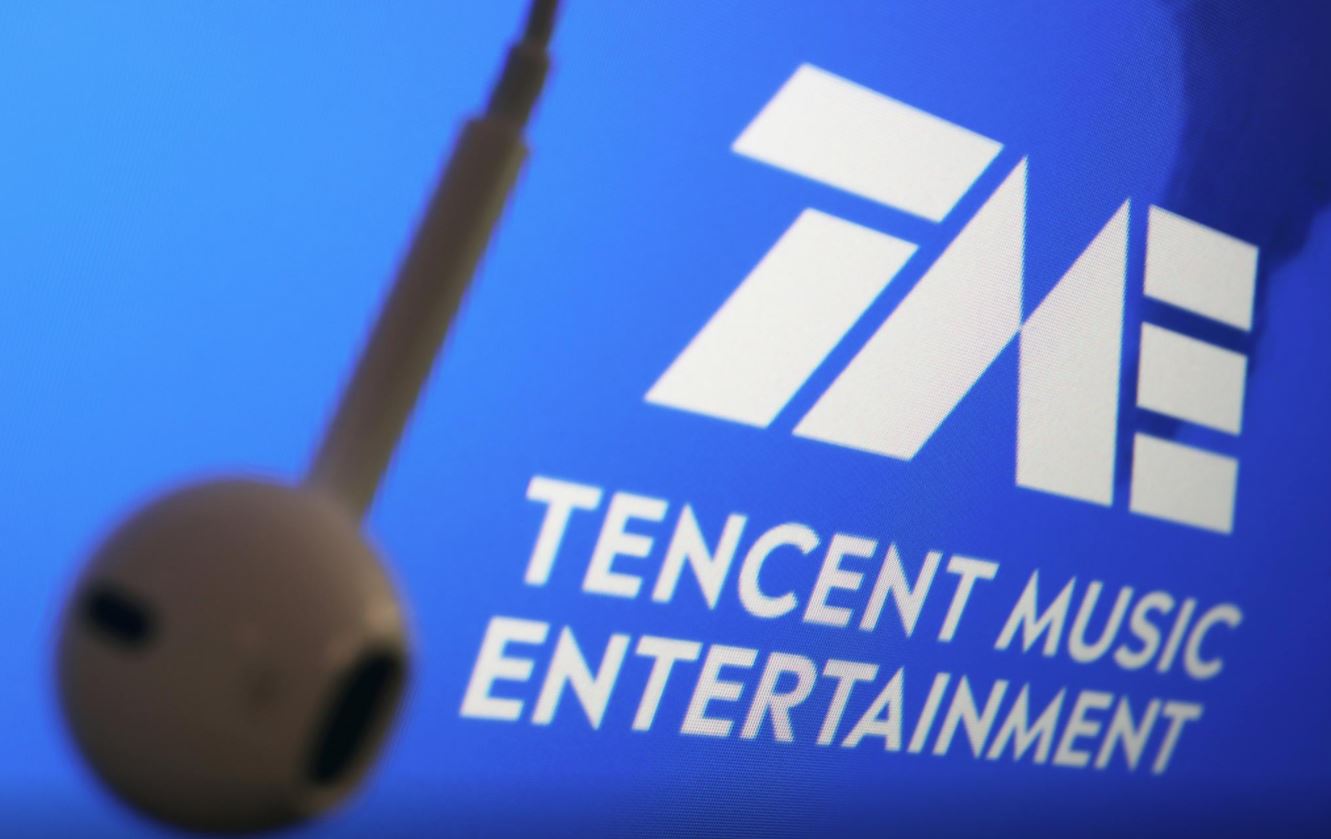 The logo of China's Tencent Music Entertainment Group is seen next to an earphone in this illustration picture taken March 22, 2021. (Image credit: Reuters)

Tencent Music Entertainment Group said on Thursday it appointed Zhu Liang as the new chief executive officer and Cussion Kar Shun Pang as the new executive chairman of the board, with immediate effect.

Cussion had held the CEO’s position from July 2016.

Tong will also quit as the chairman of the compensation committee and from all his roles as a director or an officer of affiliates of the company, the group added.

James Gordon Mitchell will serve as company’s chairman of compensation committee, it added.