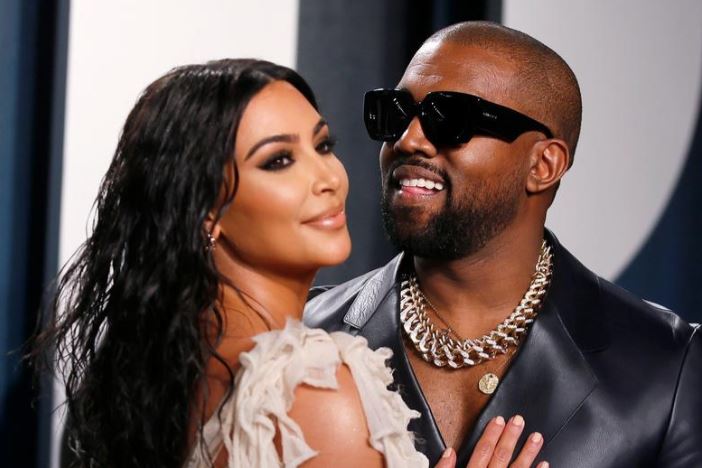 Kim Kardashian and Kanye West have agreed to share joint custody of their children, North, Saint, Chicago and Psalm.

Neither parents will be receiving monetary spousal support from each other, according to the couple.

Kardashian and West had married in 2014 and were considered one of the major celebrity couples in Hollywood.

There is currently no set date for the divorce.