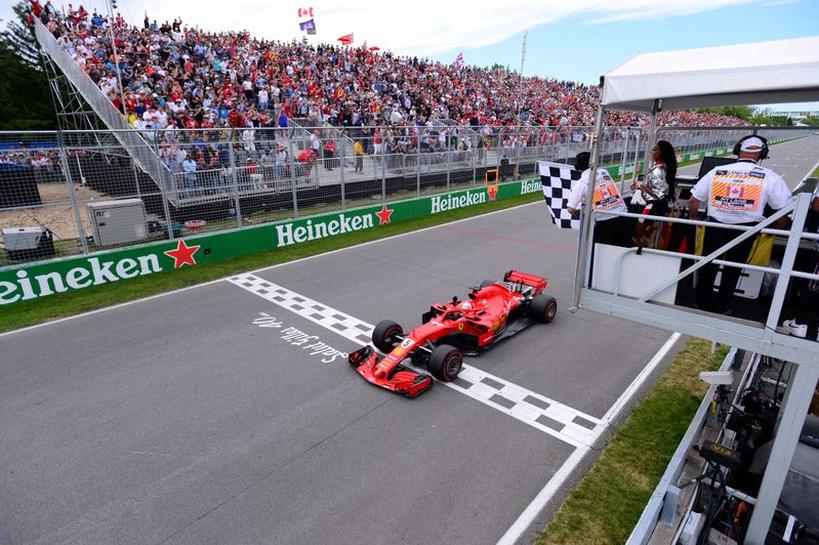 OTTAWA: The Canadian Formula One Grand Prix scheduled for June 13 at the Circuit Gilles Villeneuve in Montreal has been cancelled, CBC Radio reported yesterday.

With the spread of new Covid-19 variants and Canada battling to contain a third wave of the virus, Montreal public health authorities concluded that even if run behind closed doors without spectators the risks were too high, reported the CBC.

F1 officials, according to the CBC, wanted to bypass the mandatory 14-day quarantine for the hundreds of staff, crew members and drivers and rely on private medical staff and have the entire operation run in a bubble.

“We are continuing our discussions with the promoter in Canada and have no further comment,” an F1 spokesperson told Reuters.

Canada, with some of the world’s toughest travel rules, obliges its citizens and residents arriving from abroad to self-isolate for 14 days.

International arrivals are required to quarantine for up to three days in a hotel.

One of Canada’s biggest sporting events, it would mark the second consecutive year the grand prix has been removed from the F1 schedule due to the spread of Covid-19.