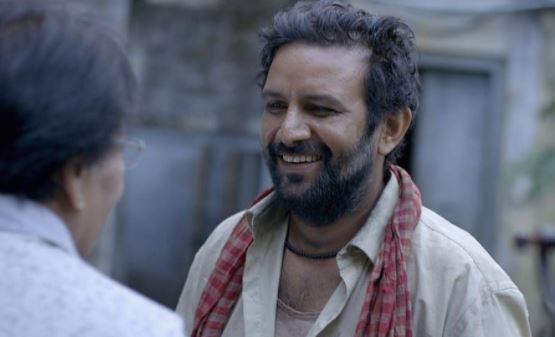 Bollywood actor Kumud Mishra has been hospitalised after he developed complications brought on by the coronavirus disease.

Mr Mishra, who has been admitted to a private hospital in Rewa, Madhya Pradesh, has been treated there for the last three days after he experienced breathing difficulties.

The actor is reported to have contracted the virus while he was taking care of his mother, who was positive at the time.

He is feeling better and has been provided with oxygen.

The actor played the character Eknath in the 1995 Doordarshan drama Swabhimaan and gained recognition after he starred in Imtiaz Ali's Rockstar.