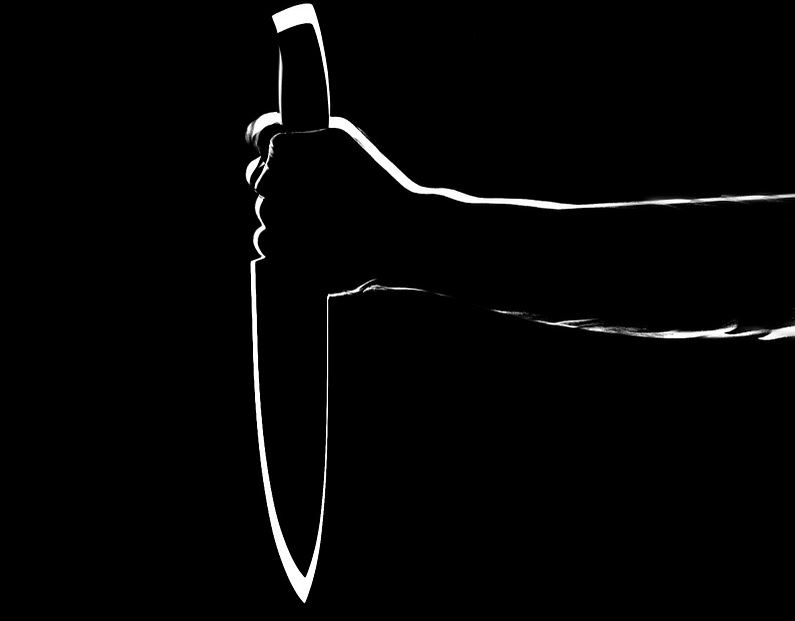 Kuwait City: Police are on the lookout for an unidentified Kuwaiti who allegedly made a run for it after stabbing his relative four times in the suburb of Sabahiya.

Ahmadi branch's Criminal Investigation Department personnel are on the case, it was revealed.

It is understood that the stabbing occurred due to previous differences between the two parties.

The victim, who was rushed to Adan Hospital is believed to be stable.