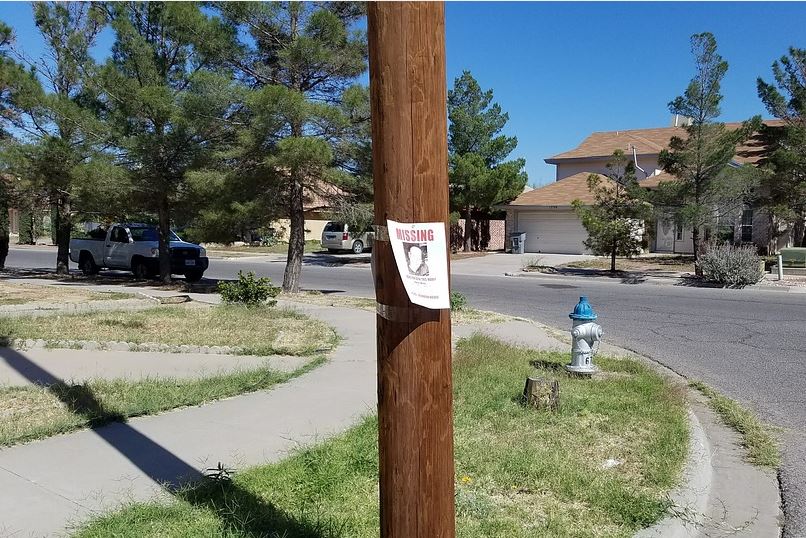 London: Excavation work will begin at a cafe in England after forensic archaeologists confirmed that a number of "structural anomalies" were found in its cellar, related to serial killer Fred West and a historical missing person case.

Police have been searching the Clean Plate cafe in Gloucester in connection with the 1968 disappearance of 15-year-old Mary Bastholm.

Serial killer West who took his own life in prison in 1995 aged 53, was previously suspected over her disappearance.

Police said they received possible evidence from a TV production company who had been making a documentary, to suggest the body of the missing teenager could be buried at the location, which included an image of what appeared to be blue material buried in one area of the cellar.

The finding is significant given Ms Bastholm was last seen wearing a blue coat when she went missing.