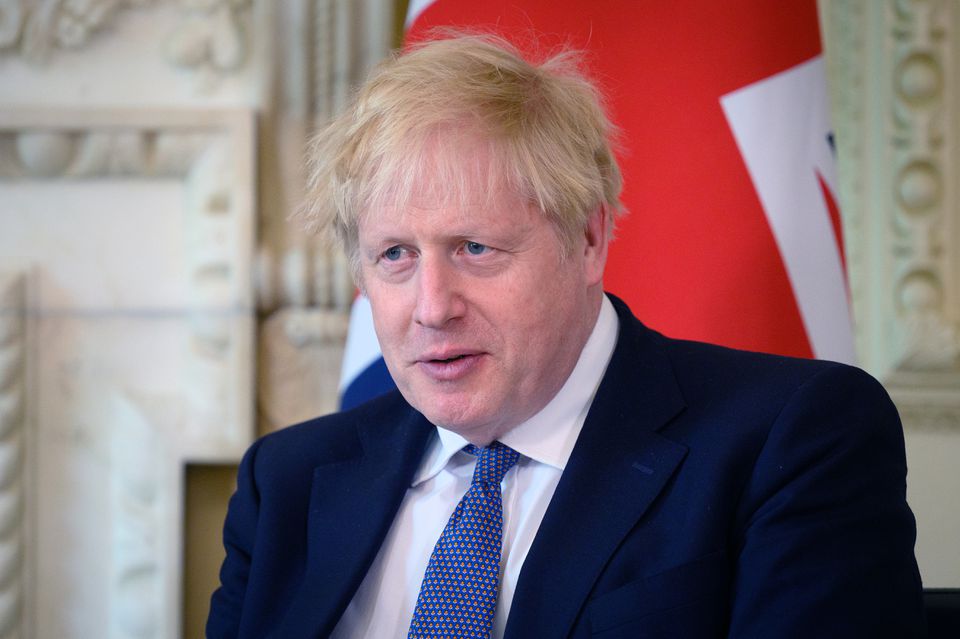 British Prime Minister Boris Johnson wants G7 leaders to sign up to a "Marshall plan" on climate to help developing countries decarbonise their economies but is having problems getting British money allocated, The Times newspaper said on Tuesday.

The first in-person meeting of the leaders of major developed economies for nearly two years will take place in Cornwall on the tip of southwestern England, with the focus on recovering from the Covid-19 pandemic and climate change.

Johnson wants the G7 to support large-scale renewable energy projects across Africa and parts of Asia in what the Times said would be similar to the American Marshall plan that helped to rebuild Europe’s economies after World War Two.

But the British finance ministry is so far resistant to giving new money for the plan before the autumn spending review, The Times reported.