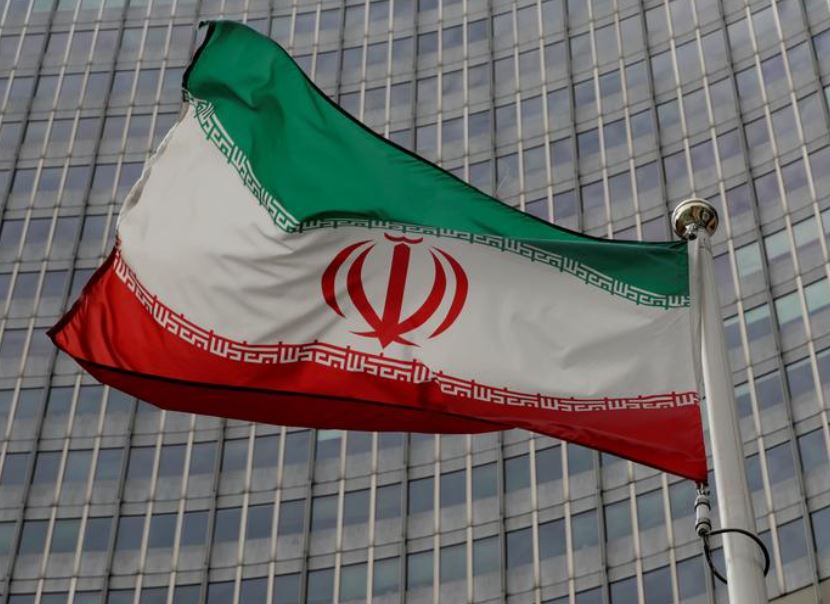 The US told Iran yesterday that it must let the UN atomic agency continue to monitor its activities, as laid out in an agreement that has been extended until June 24, or put wider talks on reviving the Iran nuclear deal at risk.

The International Atomic Energy Agency (IAEA) and Iran reached a three-month agreement in February cushioning the blow of Tehran’s decision to reduce its co-operation with the agency by ending extra monitoring measures introduced by the 2015 deal.

Under that new side agreement, which on May 24 was extended by a month, data continues to be collected in a black-box-type arrangement, with the IAEA only able to access it at a later date. It is unclear whether the agreement will be extended again; the IAEA has said such negotiations are getting harder.

“We strongly encourage Iran to avoid any action that would prevent the collection of or IAEA access to the information necessary for it to quickly re-establish ... continuity of knowledge,” a US statement to a meeting of the International Atomic Energy Agency’s 35-nation board of governors in Vienna said.

“Such action would, at a minimum, seriously complicate ongoing efforts to reach an understanding on how Iran can return to compliance with its JCPOA commitments in return for a similar US resumption,” it added, referring to the 2015 deal by its full name, the Joint Comprehensive Plan of Action.

Indirect US-Iran talks on reviving the deal are due to resume in Vienna this week. The data covered by the separate IAEA-Iran agreement includes real-time uranium enrichment levels as well as whether centrifuges, machines that enrich uranium, remained in storage and the production of centrifuge parts.

Meanwhile, Iran yesterday rejected as interference a reported US monitoring of Iranian navy vessels that may be headed to Venezuela, saying Tehran would not be breaching international law even if it sent arms to its Latin American ally.

Western media including CNN and Politico have said that the US has been monitoring two Iranian warships that may be headed to Venezuela, possibly with a cargo of arms.

“Iran reserves the right to enjoy normal trade ties in the framework of international law and regulations, and considers any interference and monitoring of these relations as illegal and insulting, and strongly condemns it,” government spokesman Ali Rabiei said at a weekly news conference.

Without confirming that the ships carried weapons, Rabiei said Iran had the right to trade arms after former US President Donald Trump’s administration failed last year to stop a UN conventional arms embargo on Iran from expiring.

“Regardless what these ships carry, there is no ban on the purchase and sale of weapons by Iran. ... America did its best to maintain the sanctions last year, but it failed miserably,” Rabiei said in remarks carried by a state-run website.

Trump left Iran’s 2015 nuclear pact in 2018. Then last August, Washington said it had triggered a process at the UN Security Council to reimpose UN sanctions on Iran and maintain the arms embargo.