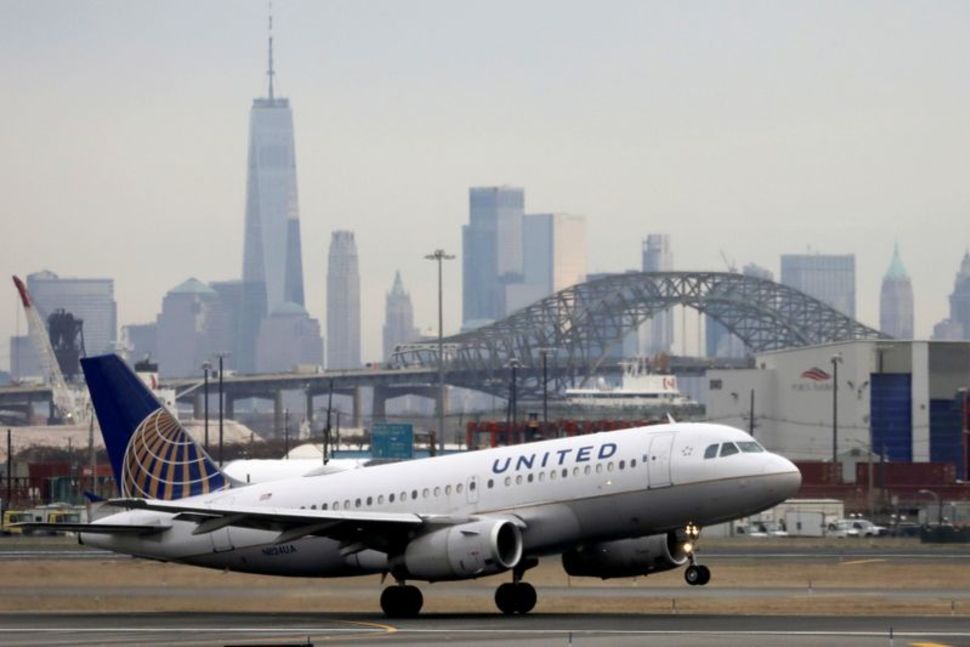 NEW YORK: United Airlines is in talks to buy around 200 single-aisle jets in a multibillion-dollar revamp set to benefit both Boeing and Airbus, industry sources said.

If confirmed, the deal could include over 100 of Boeing’s 737 MAX 8 and several dozen larger Airbus A321neo jets, they said, asking not to be identified.

The carrier is looking to upgrade its fleet at a time when travel is surging in the United States, according to Bloomberg News, which first reported the Boeing negotiations. That portion of the order could include 150 MAX aircraft, it said.

“We do not currently have a deal in place with Boeing or Airbus to purchase new aircraft and do not comment on speculative aircraft orders,” United spokesperson Luke Punzenberger said in response to the earlier report.

Boeing and Airbus both said they do not comment on customer discussions.

Bookings for U.S. airlines are expected to rebound this year on the back of Covid-19 vaccinations and easing restrictions after the pandemic caused the industry’s worst downturn.

A deal split between the 168-seat Boeing 737 MAX 8 and the roughly 200-seat A321neo would deliver a broad boost to the aerospace sector as it clambers out of the Covid-19 crisis.

It would bolster Boeing’s main cash cow, the MAX 8, after a safety grounding while reinforcing a trend towards Airbus at the higher end of the busy single-aisle segment that threatens to alter the product line-up in their transatlantic duopoly.

Airbus’ A321neo has snapped up a dominant share of orders in the recently booming large single-aisle segment, prompting Boeing to weigh a replacement for its out-of-production 757, which overlaps with the A321neo in size and range.