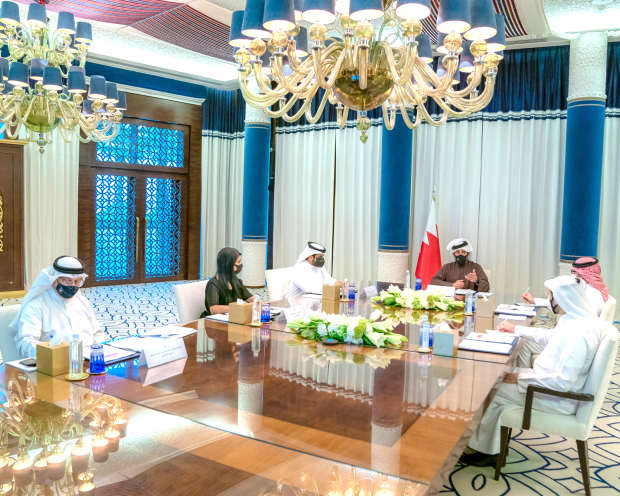 Winners Academy has become the first football club to be registered as a commercial company in Bahrain.

The General Sports Authority (GSA), which yesterday held its first meeting, approved the registration of the academy.

He wished the panel success in achieving His Majesty King Hamad’s aspirations to develop the youth and sports sectors.

He commended GSA’s efforts to back the national team with the ‘Ahmarna Can Do It’ campaign in the Asian qualifiers for Fifa World Cup 2022 and AFC Asian Cup 2023.