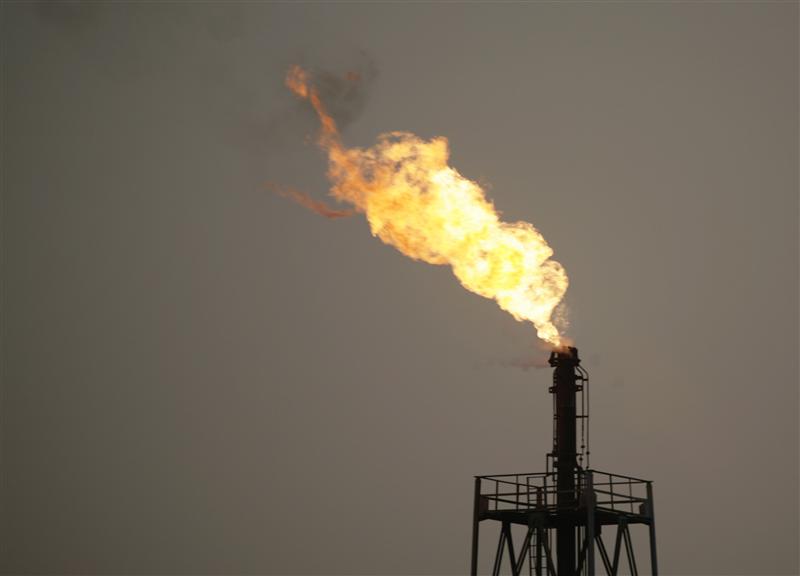 LONDON: The world will need a lot more oil from Opec+ as global demand is on track to return to pre-pandemic levels at the end of next year, the International Energy Agency said yesterday, just a few weeks after saying long-term oil production must decline to reduce emissions.

“Opec+ needs to open the taps to keep the world oil markets adequately supplied,” the Paris-based energy watchdog said, adding that rising demand and countries’ short-term policies were at odds with the IEA’s call to end new oil, gas and coal funding in a stark report issued last month.

“Saudi Arabia and Kuwait are expected to continue to build up production in the shared Neutral Zone, the UAE raises capacity at the Upper Zakum field, among others, and Iraq further develops its giant southern fields.”

Oil prices were trading near a two-year high of nearly $73 a barrel yesterday, and were on track for a third week of gains, buoyed by optimism about demand recovery.

Opec+ agreed in April to gradually ease oil output cuts from May to July and confirmed the decision at a meeting on June 1.

“There will likely be more pressure on the group in the coming months to bring more of this capacity back to the market, particularly if we remain in the current price environment,” bank ING said.

Meeting the restored demand is “unlikely to be a problem,” the IEA said, forecasting that Opec+ will still have 6.9m bpd of effective spare capacity after July and that Iran’s talks with world powers could free its oil supply from US sanctions.

“If sanctions on Iran are lifted, an additional 1.4m bpd could be brought to market in relatively short order.”

The IEA shocked the energy industry with its “Net Zero by 2050” report on May 18, saying investors should not fund new fossil fuel projects if the world wants to reach goals on reining in emissions causing rising temperatures by mid-century.

“This roadmap notes that most pledges by countries are not yet underpinned by near-term policies and measures,” the IEA said yesterday.

“Oil demand looks set to continue to rise, underlining the enormous effort required to get on track to reach stated ambitions.”

Meanwhile, data showing road traffic returning to pre-Covid-19 levels in North America and most of Europe was encouraging, ANZ Research analysts said in a note.

“Even the jet fuel market is showing signs of improvement, with flights in Europe rising 17 per cent over the past two weeks, according to Eurocontrol,” ANZ analysts said.