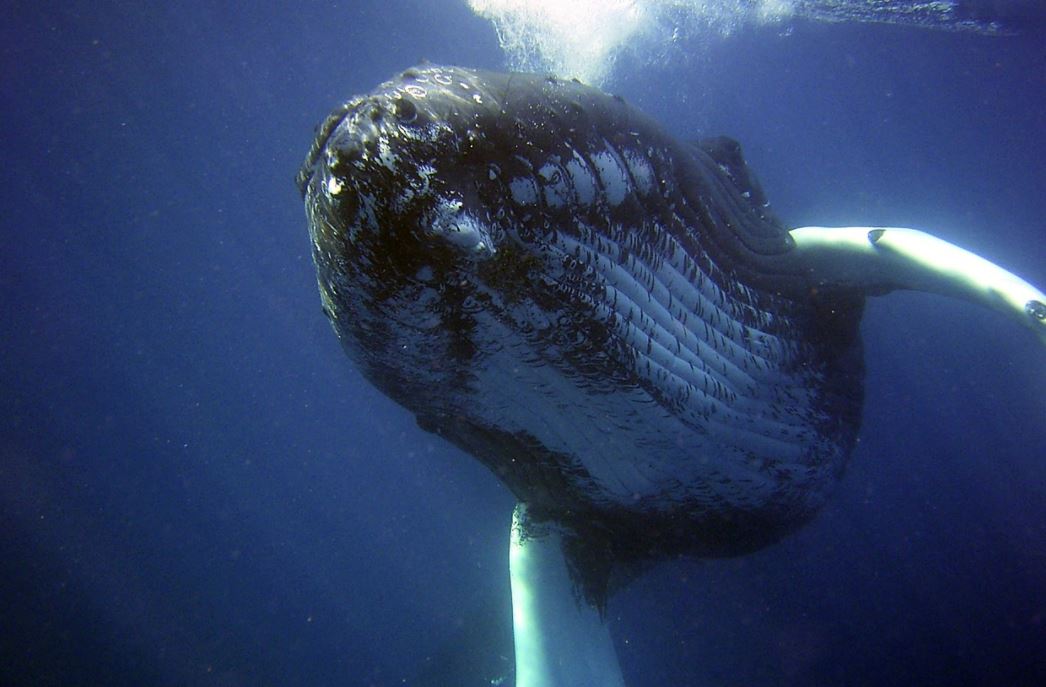 A US lobster diver - Michael Packard - is sharing his miraculous experience of escaping being eaten alive by a humpback whale.

The 56-year-old lobsterman went diving off Provincetown, Massachusetts and was about 45 feet underwater when "everything went dark".

He had ended up in the mouth of a humpback whale for about 30-40 seconds before being spit out by the leviathan.

He originally thought a great white shark had swallowed him, "and then I felt around and I realised there were no teeth".

"Then, all of a sudden, he went up to the surface and just erupted and started shaking his head.

"I just got thrown in the air and landed in the water. I was free, and I just floated there. I couldn't believe... I am here to tell it."

Humpback whales normally nourish themselves by opening their mouth and gulping down as much prey as they can, leading marine specialists to conclude that what happened to Mr Packard was most likely an accident. Being swallowed by a whale is practically unheard of, an expert told Cape Cod Times.

Despite being urged by his wife to change his career, Mr Packard plans to stick to his 40-year-old career of lobster fishing and deep-sea diving.