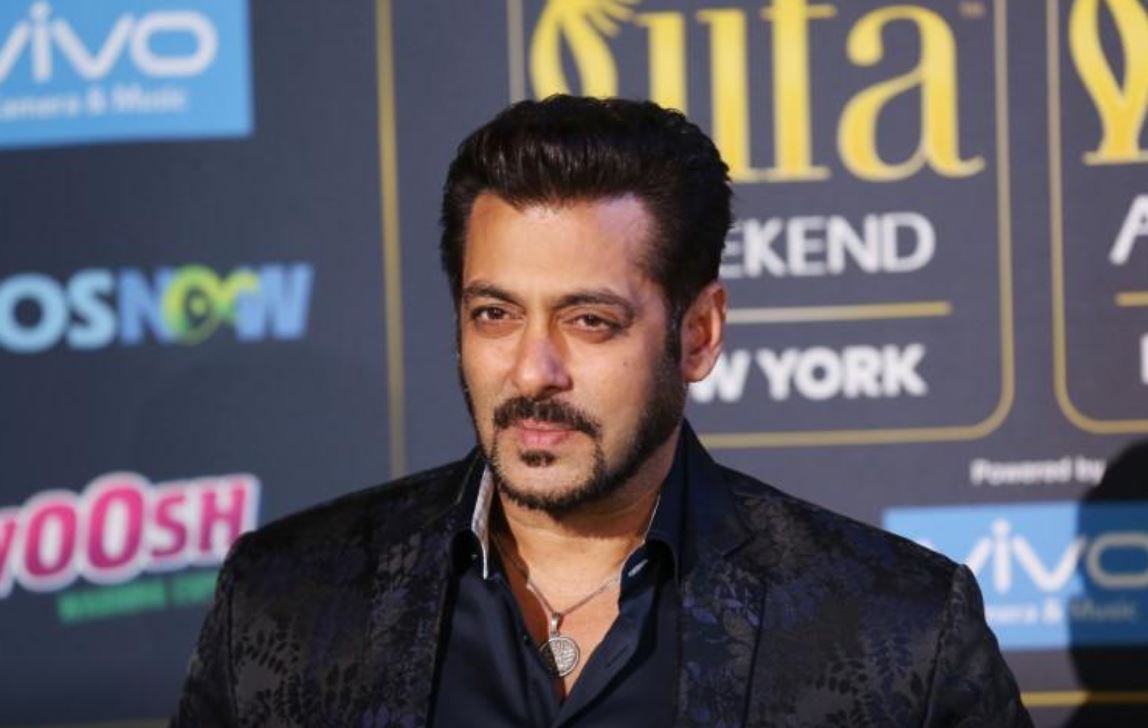 Bollywood actor Salman Khan, known for his dynamic roles in films, is gearing up for his first ever biopic.

The film will feature the true story of an Indian spy named Ravindra Kaushik and nicknamed the Black Tiger. He is regarded as India's best spy to ever penetrate the ranks of the Pakistani armed forces. 1979-1983.

The actor has been in talks with director Rajkumar Gupta to make the film.

"Rajkumar Gupta has been researching on his life for last 5 years and he has finally managed to lock a screenplay that does justice to the achievements and legacy of Ravindra Kaushik. He narrated this to Salman, who has already agreed in principle to do the film. It's among the most heroic and shocking stories from the Indian Intelligence history,” revealed a source.

“It’s more of a dramatic thriller, with some dose of action in the narrative, and this is the first time that Salman will slip into the shoes of a real-life character.

"Contrary to the general belief, the film won’t be titled Black Tiger and the makers are on the look out for a new name. It’s set in the era of 70s and 80s, and apart from researching on the life of Ravindra Kaushik, Gupta and his team have also done extensive research to recreate that era,” the source added.