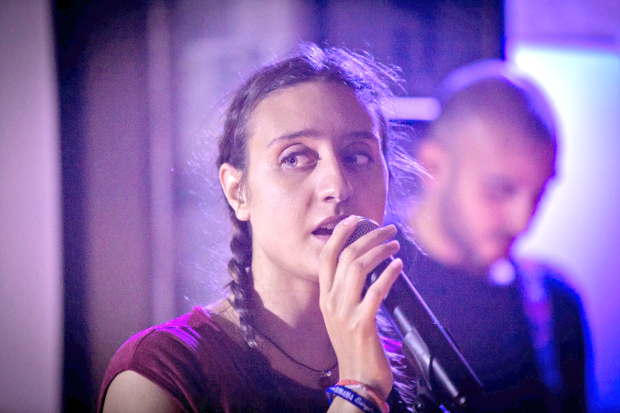 GULF WEEKLY: Emerging electronic outfit Offtrack have launched their first single, putting guns in its cross-hairs and taking aim at the violence that the weapons have caused.

It fuses scattered rhythm patterns with redolent vocals that try to dissect the roots of wars and conflicts, drawing parallels between using guns and drug addiction, while alluding to the violence that has claimed countless lives in the Israel-Palestine crisis.

“The idea came when I took a photograph of a soldier, praying next to his tank,” Sumit tells GulfWeekly. 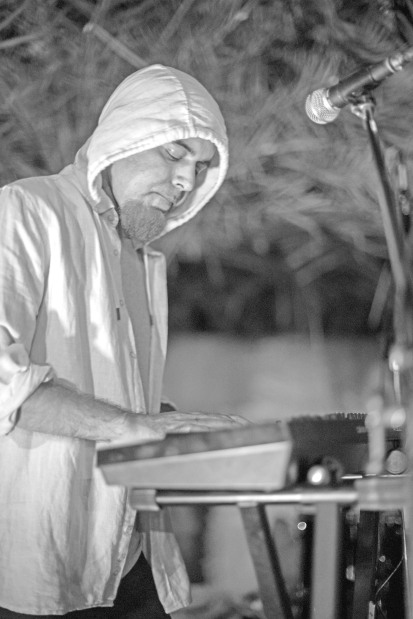 “The image was full of contradictions. We all pray for peace and wellness, which made me think what could be his prayers? Maybe killing on command is just a job for him like any other.

“Does he like his job or is he like me? What level of conditioning he must have gone through to execute his duties? It’s not only the innocent who get killed, but the killer himself cannot decipher the ulterior motives of those in power.”

The accompanying music video features drawings from A Child’s View from Gaza, a not-for-profit project showcasing haunting dystopian drawings by children in Gaza aged four to 15 who most recently witnessed death, bombings, airstrikes, aggressive policing and much more, primarily in the Gaza strip, over a span of 11 days.

In contrast to the harrowing images, the cover art of the single seems simplistic, but this was intentional, according to Sumit. 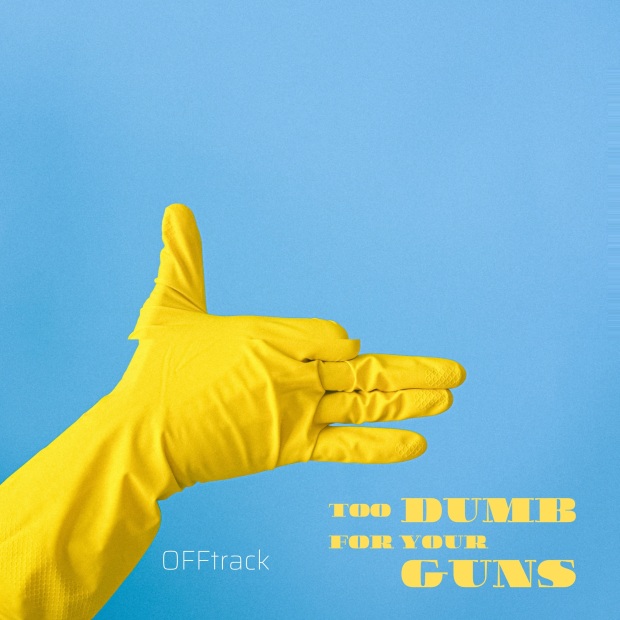 “We wanted something neutral, which does not say much but still stands relevant to the song,” the 42-year-old sound engineer adds.

“We didn’t want to use any of the images from the video for promotional purposes. So I looked for many dumb representations of guns and created a few pieces using available online sources.”

The song has been produced by Sumit and mastered by Vishnu Pillai. The production is coated in a dystopian mist with melodic basslines, ear worm synths and cross-pattern guitars.

Recording was a challenge for the quartet due to the guidelines to prevent the spread of Covid-19. The group, which had started performing together just before the pandemic avoided meeting as a whole band.

“We had to record one person at a time, after work, in my living room in a makeshift studio over seemingly endless rounds of coffee,” Sumit recalls.

The song does sound like a compote of different musical tastes that work in harmony despite all odds. 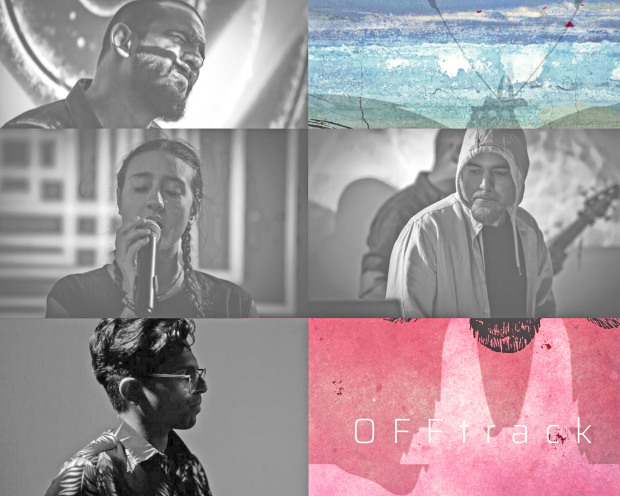 Each of the seasoned musicians in Offtrack comes from different musical backgrounds. Sara, 25, draws her influences from English singer-songwriter Kate Bush, although Canadian duo Electric Youth is her current obsession.

On the other hand, Sean, 26, is inspired by the experimental Radiohead and psychedelic Tame Impala, but as a guitarist, counts John Mayer and Jonny Buckland amongst his favourites.

American rock stars Tool have been 28-year-old Ryan’s biggest inspiration, but he had to develop a new musical persona, because he found that Offtrack has ‘fragments of many genres.’

Sumit, 42, has the most mottled music taste of the four, enjoying everything from post-punk electronic bands like Joy Division and The Damned to trip-hop musicians like Portishead and Massive Attack.

The four had just started to play locally, drawing regional appreciation for their unique sound, before the pandemic shut down venues everywhere.

“But many independent artists with limited followers lost their connection with the audience. Many didn’t survive and no one took notice.”

To avoid the same fate, Offtrack have recorded their debut album which is currently being mixed and will hopefully be available by the end of the year.