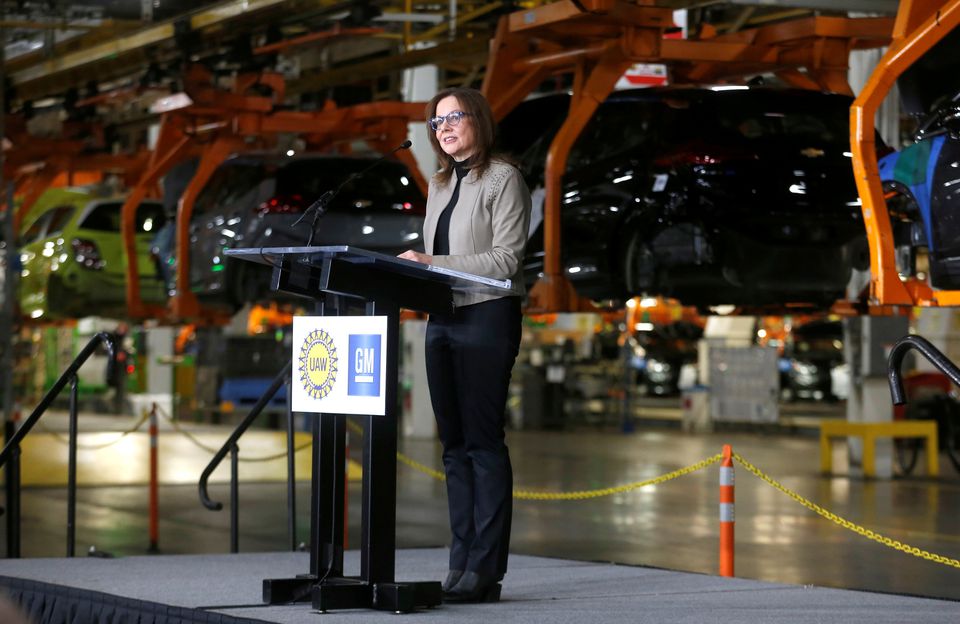 The module replacements, which could start as early as later this month, come after GM recalled its 2017-2019 model year Bolt battery-powered cars for the second time in less than a year. Two fire incidents were reported after the initial recall, including one in a Bolt that had updated software.

GM, the largest U.S. automaker, said in a statement issued on Monday it would replace recalled vehicles' lithium-ion battery modules with new modules, rather than replacing entire battery packs. "The battery pack case, wiring and the other pack components are not defective and do not need replacing," it said.

GM said earlier the high-voltage batteries being recalled were produced at South Korean manufacturer LG Chem Ltd's Ochang facility in Korea. The automaker said on July 23 it and LG had identified the presence of two rare manufacturing defects in the same battery cell as the root cause of battery fires in certain Bolt EVs.

A spokesperson for LG Energy Solutions (LGES), a wholly-owned LG Chem battery subsidiary, said LGES "will actively cooperate to ensure that the recall measures are carried out smoothly."

In late July, GM said its second-quarter results included $800 million in costs associated with the recall of Bolt EVs.

The automaker also asked owners to charge their vehicle after each use and avoid depleting the battery below approximately 70 miles of the remaining range, where possible, to reduce the risk of a fire.

GM said it was still recommending customers park vehicles outside immediately after charging and not leave them charging overnight. It said customers should also seek out the software update issued as part of the initial recall.

The automaker plans to use a different-generation battery when it launches electric Hummer and Cadillac vehicles over the next year.