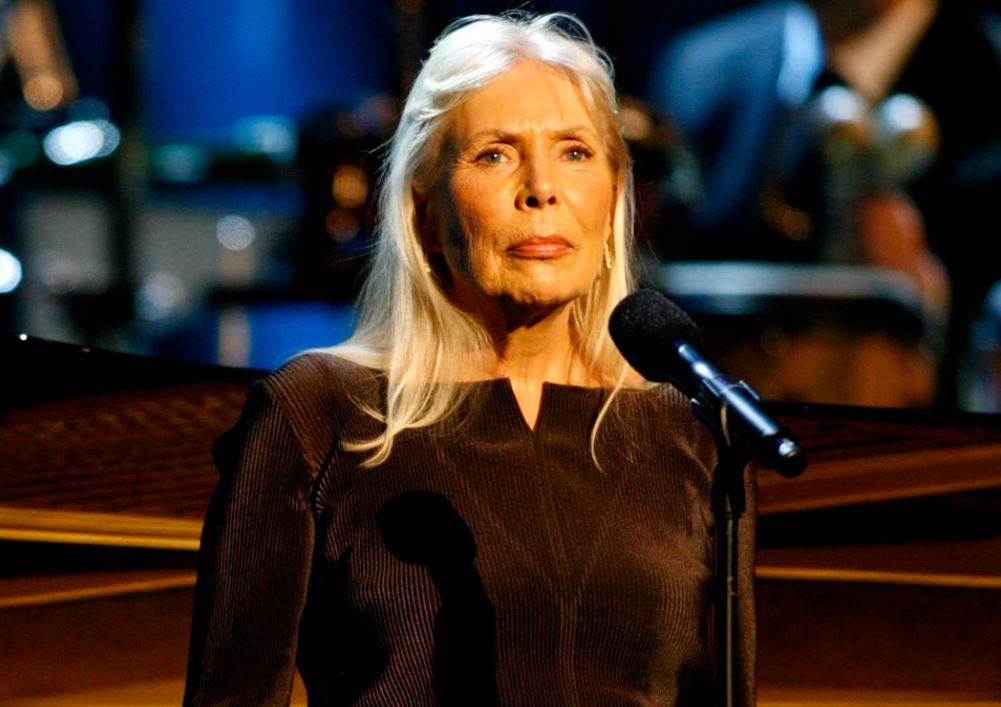 Los Angeles: Singer-songwriter Joni Mitchell will be honoured by the music world ahead of the annual Grammy Awards in Los Angeles as the MusiCares person of the year.

MusiCares, the charitable arm of the Recording Academy, said on Wednesday that artists would pay tribute to Mitchell at an event on January 29.

Mitchell, 77, who has kept a low profile since suffering a brain aneurysm in 2015, said in a statement that she was honoured to be chosen.

"I look forward to being part of this gala," she said.

Organisers did not say which artists would perform for Mitchell at the event, which acts as a fundraiser to help musicians struggling with health and other issues.

"She is being honoured not only for her iconic music and lyrics, but for her trailblazing spirit and the inspiration she's brought to so many artists," Laura Segura, executive director of MusiCares, said in a statement.

The Canadian-born "A Case of You" musician is regarded as one of the most influential singer-songwriters of the 1970s, inspiring artists ranging from Prince to Brandi Carlile.

Other musicians or musical groups recently honored by MusiCares include Aerosmith, Fleetwood Mac and Dolly Parton.

The Grammy Awards are scheduled to take place in Los Angeles on January 31.