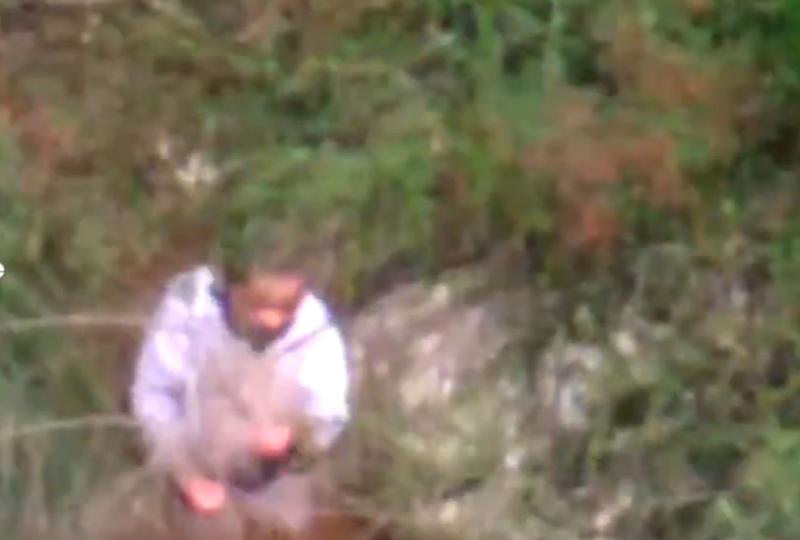 Screen grab from the video

Australian emergency services rescued a three-year-old boy on Monday three days after he went missing from his family's property.

Video footage released by New South Wales police showed the boy, Anthony 'AJ' Elfalak, desperately scooping water into his mouth in a creek in Putty, around 150 km (93 miles) northwest of Sydney, just before his rescue.

A three-year-old child missing on a rural property in the Hunter region since Friday has been located following a large-scale search.https://t.co/VrlVwL4sYW pic.twitter.com/byOXFCiD1j

AJ was taken to hospital and was reported to have suffered some scrapes from a fall and a nappy rash.

Asked what had sustained him during the ordeal, the boy's relieved father Anthony Elfalak said: "Just to see my son, he's named after me."

It was unclear why the boy had wandered away from his parents' home on Friday.