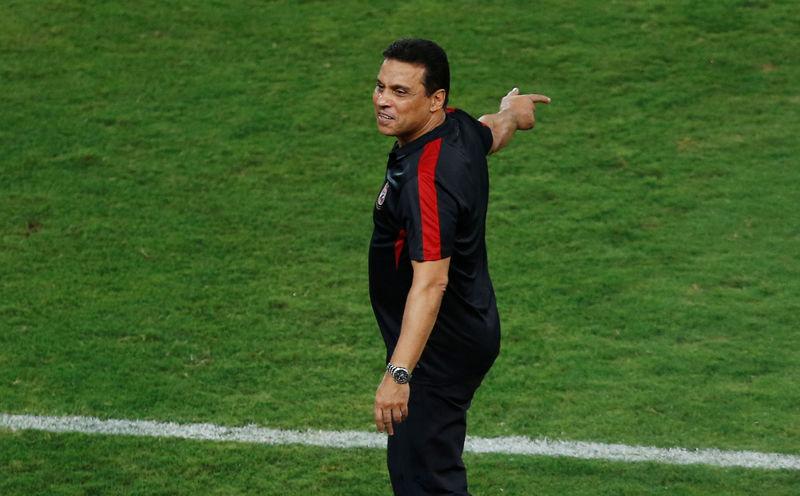 CAIRO - Egypt fired coach Hossam El Badry on Monday despite his two-year unbeaten run with the team, the dismissal coming a day after his side secured a 1-1 draw in Gabon in their World Cup qualifier.

Egypt top Group F in the African World Cup qualifiers with four points from their opening two games but the country's Football Association said it had terminated the coach’s contract after a discussion to “assess" the team’s performance.

Egypt laboured to a 1-0 win over Angola last Wednesday but had captain Mohamed Salah back for the game against Gabon where they snatched a point in the last minute.

The 61-year-old El Badry, formerly coach of Cairo giants Al Ahly, had taken over two years ago from Javier Aguirre after hosts Egypt were knocked out in the last-16 of the Africa Cup of Nations finals and taken charge of 10 matches, winning six and drawing four.

He qualified the team in March for the next Cup of Nations finals in Cameroon in January.