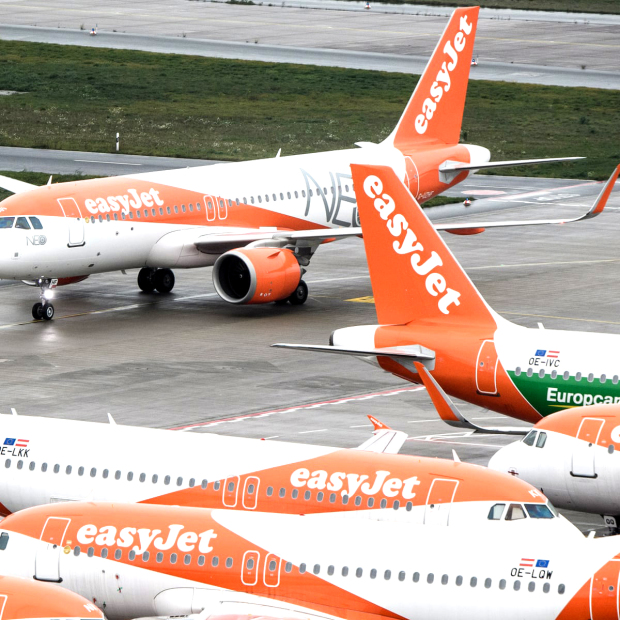 LONDON: EasyJet has rejected a takeover approach from Wizz Air that would have created a low-cost airline to rival Ryanair, opting instead to raise $1.7 billion from shareholders and go it alone in an industry battling to recover from the pandemic.

EasyJet declined to name its suitor, but a source familiar with the matter told Reuters it was Wizz Air. Wizz also declined to comment.

EasyJet said the all-share approach fundamentally undervalued its business, and added the potential bidder had since said it was no longer interested in a deal.

The approach was “highly conditional in its nature which made it very uncertain in terms of the deliverability,” easyJet CEO Johan Lundgren told reporters, without giving details.

EasyJet said the fundraising, its second of the pandemic, would strengthen its balance sheet should the Covid-19 downturn continue and allow it to operate more aggressively once the recovery arrives. It has identified landing slots across Europe it could acquire, including in Paris, Amsterdam and Milan.

EasyJet, which during the pandemic sunk to its first ever annual loss and cut 4,500 jobs, wants to steal market share from legacy carriers like British Airways owner IAG and Air France-KLM as they retract their short-haul operations.

But it faces stiff competition from Ryanair, Europe’s largest budget airline, and rapidly expanding Wizz, both of which have recovered faster than easyJet this year.