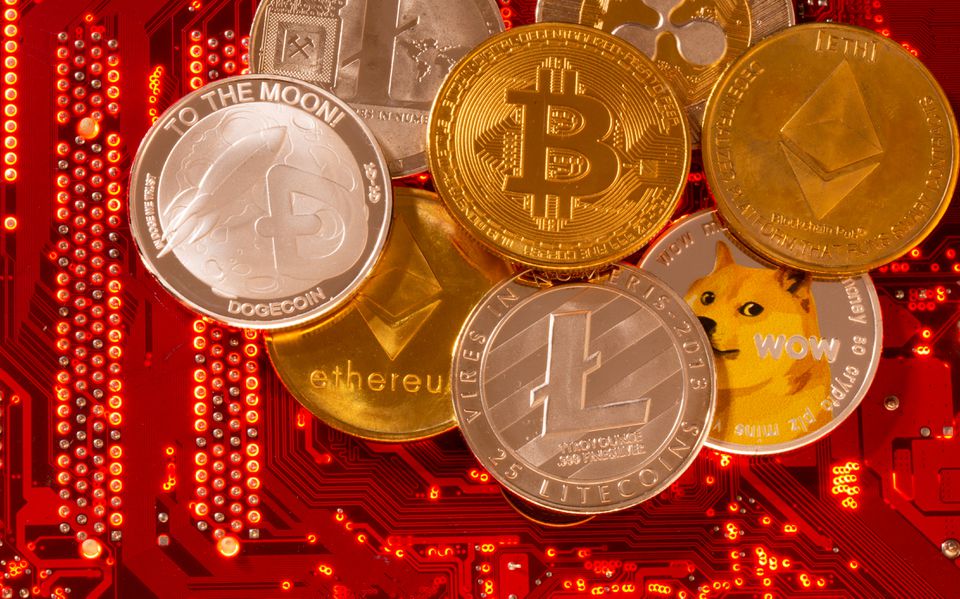 The US Treasury Department met with a number of industry participants this week to quiz them about the risks and benefits posed by stablecoins -- a rapidly growing type of cryptocurrencies, the value of which is pegged to traditional currencies, according to three people with direct knowledge of the meetings.

Washington policymakers are alarmed at the rapidly expanding cryptocurrency market which exceeded a record $2 trillion in April.

As of Friday, the market cap of stablecoins stood at roughly $125 billion, according to industry data site CoinMarketCap. It is unclear which financial regulations apply to these relatively new products.

US financial regulators are working to understand the risks and opportunities posed by cryptocurrencies to the traditional U.S. financial system and plan to issue a number of reports on the subject in coming months, they have said.

In July, Treasury Secretary Janet Yellen said the government must move quickly to establish a regulatory framework for stablecoins.

In a sign those efforts are gathering pace, Treasury officials this week met with financial industry executives to discuss potential stablecoin regulation, the three sources said.

Two of the people said that in meetings this week, one of which took place on Friday, officials asked whether stablecoins would require direct oversight if they become extremely popular.

They also discussed how regulators should try to mitigate the risks of too many people trying to cash in their stablecoins at the same time, and whether major stablecoins should be backed by traditional assets.

Officials also asked about how stablecoins should be structured, how they could be used, whether the current regulatory framework is sufficient, and other safety and soundness issues, one of the people said.

Treasury officials also met earlier in the week with a group of banks and credit unions to discuss similar issues, another of the people said.

Treasury officials appeared to be gathering information and did not share their thinking on how stablecoins should be regulated, this person added.

The information gathered at this week’s meetings is likely to help shape a broad Treasury report on stablecoins expected in the coming months.

In a statement, Treasury spokesman John Rizzo said the department is examining "potential benefits and risks of stablecoins for users, markets, or the financial system."

"As this work continues, the Treasury Department is meeting with a broad range of stakeholders, including consumer advocates, members of Congress and market participants,” he added.

The US Securities and Exchange Commission, the Commodity Futures Trading Commission, the Federal Reserve and the Office of the Comptroller of the Currency are also working on cryptocurrency projects, they have said.