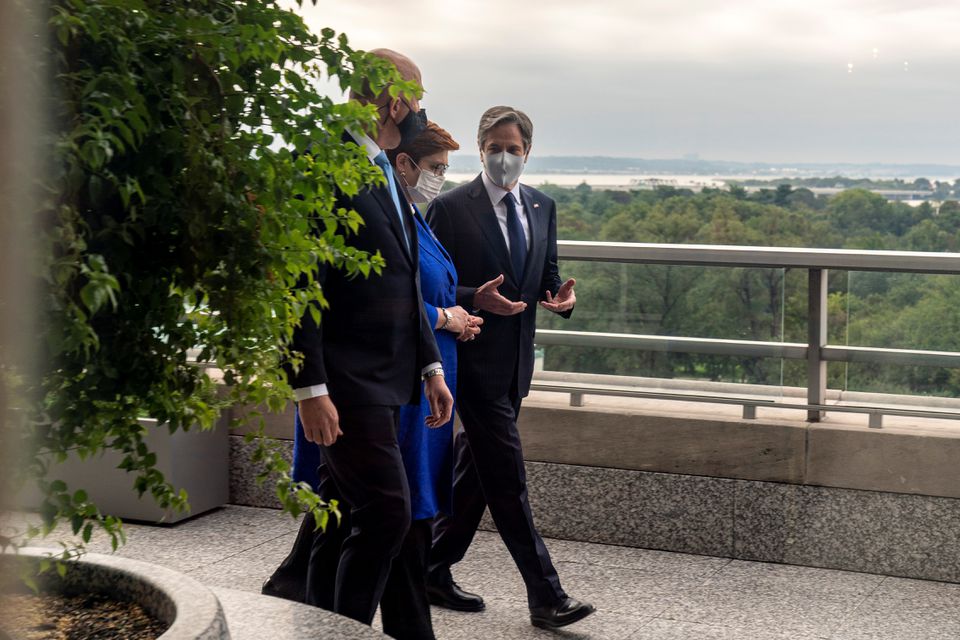 Australia's assertion that it could not inform France of its top-secret talks with the United States and Britain to build nuclear submarines is "childish", the French envoy to Canberra said on Friday.

Australia walked away from a $40 billion deal with France's Naval Group to build a fleet of conventional submarines last month and will instead build at least eight nuclear-powered submarines with US and British technology after striking a trilateral security partnership with those two countries.

The cancellation angered France, which accused Australia and the United States of stabbing it in the back by holding talks without informing them.

Australian Prime Minister Scott Morrison says he did raise concerns with Paris over the troubled Naval Group contract, but he could not reveal discussions with the United States until that strategic partnership had been agreed.

But France's ambassador to Australia, Jean-Pierre Thebault, who Paris recalled last month, said France was a close security partner of the United States, Australia and Britain and could be trusted with such information.

"It’s childish to say that it was impossible to consult France," Thebault told ABC radio on Friday, adding that US President Joe Biden and Secretary of State Antony Blinken had said the matter could have been handled better.

Thebault will soon return to Australia where he said he would test Canberra's resolve to repair ties.

A representative for Australia's foreign ministry did not immediately respond to requests for comment.