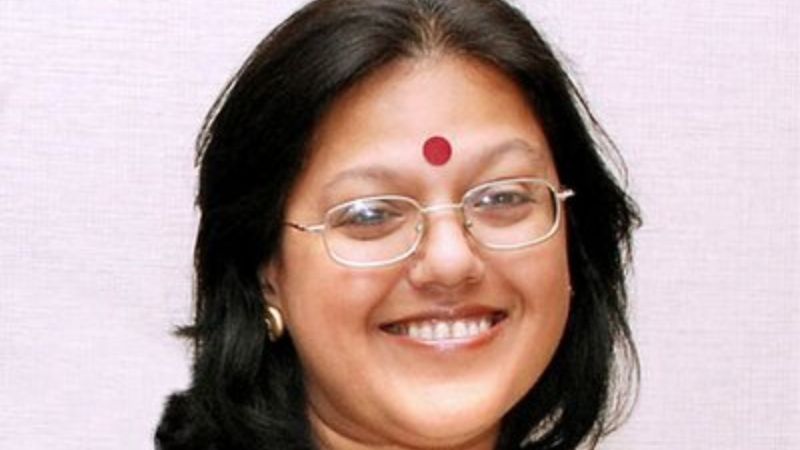 I recently met a young girl – all of 14 – whose proud mamma said she had built a reputation as ‘a social media influencer’ with about 20,000 followers and was attracting solid advertising revenue.

The term ‘social media influencer’ is pretty loosely used these days. In Bahrain, there is a certain naiveté about what people believe is the power of influencers. They are treated with a sort of confused respect – people are not quite sure whom these influencers are influencing or how to measure their power but they don’t want to lose out on any advantage.

And now, everybody seems to have jumped onto the bandwagon. You have parents setting up social media accounts for their children and pushing them to become influencers – why, there are even pet-owners who post daily photos and stories about their pooches and cats and goldfish and soon monetise the posts. Does that make these pets ‘influencers’?

The backlash of the whole matter is that children’s interests and natural curiosity has been objectified and the adults hardly know how to help the children when trouble strikes.

These days, there seem to be three types of parents: The first kind is in the majority and they are themselves ‘babes in the wood’ when it comes to understanding the nuances which make the social media channels a minefield to navigate, especially when one is young and susceptible to the pressure to conform to other people’s standards; the second type is the seemingly ‘savvy’ parent who curates the child’s social media persona with all the care of a Georgette Heyer mentor for her charge’s coming-out ball, purchasing followers and letting drop references to the pumped-up numbers with feigned carelessness.

The third is the wrecked parent, worried out of his/her mind and who has stuffed the child’s devices with electronic nanny guards and who peers over the child’s shoulder constantly, to pre-empt any potential or imagined disaster.

As with all things, we have to get back to real life to sort our issues.

There is fierce debate going on about how governments can devise and implement laws to protect young users from the fallout of pressures in cyber interactions: bullying, body-shaming and trolling can seriously undermine a child’s (even an adult’s) self-confidence and mental peace.

According to the former Facebook employee-turned-whistleblower testifying in the US Senate right now, all social media platforms know that they are (mis)used to target inappropriate messages towards youngsters which can lead to eating disorders or even suicidal thoughts. Yet, they refuse to take responsibility and monitor or tweak their algorithms to eliminate or control these messages because nothing drives voyeuristic traffic like bad news and negativity.

To steer through this tricky ground, adults must establish open lines of communication with their charges – often, a teacher or mentor will find a youngster confiding more easily to him/her than to a parent. The next step is to understand how to build a youngster’s confidence in his/her real-life character so that they find the power to withstand cruel online jibes.

It’s the Big Corporate vs Common Man story all over again – remember the tobacco companies saying cigarettes did not cause cancer or how auto manufacturers fought to avoid installing seat belts? But we did succeed in making the world a safer place in the end, right?

If we put our minds and heart to it, we can get the best out of social media and keep the trolls at bay.