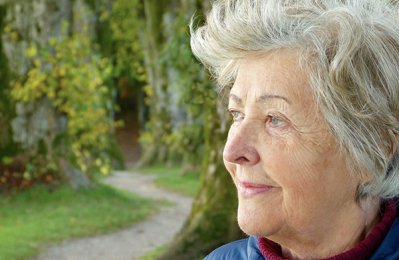 And with better health care, medical progress and improved living conditions, this number is expected to rise to 80 by 2030.

However, men are still falling short, as women are living on average 5% longer.

Men’s health platform Manual has conducted research to discover which country has the highest life expectancy for men worldwide.

Using a sample of 35 countries, Manual said that men in Switzerland currently lead, with a life expectancy on average of 81.9 years. This can be attributed due to their healthy outdoor lifestyle, high GDP and progressive healthcare.

This is followed by Japan, a country famous for their healthy diet, at 81.4 years, while the UK currently has a life expectancy for men at 79.4 and the US is 76.3.

“Some countries, however, still have a lower life expectancy than the global average. This can be due to a number of reasons, such as health factors or even crime rates.

“Heart disease, the leading cause of death for men worldwide, is also higher in men in countries with a lower average life expectancy. Countries like South Africa show higher rates of heart disease, compared to that of Switzerland or Japan,” Dr Chaudry added.  – TradeArabia News Service