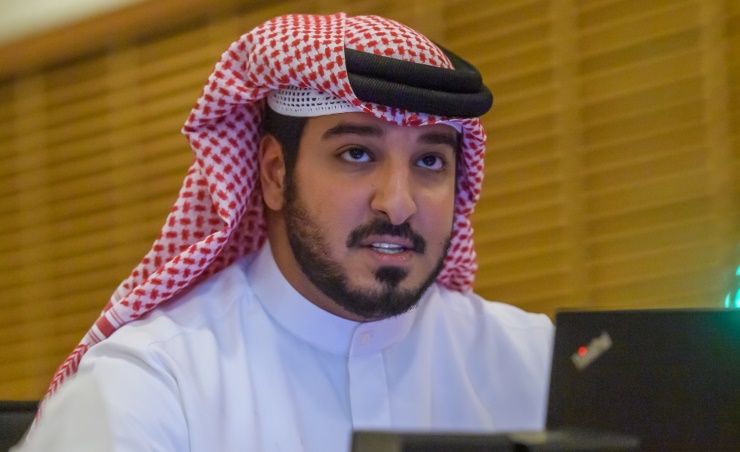 Bahrain Royal Equestrian and Endurance Federation (Breef) has signed an agreement with the Princess Alia Foundation (PAF) of Jordan.

The agreement aims to achieve constructive co-operation in humanitarian work and the rehabilitation and treatment of children with autism.

Under the agreement, each party nominates a co-ordinator whose task is to submit reports that recommend joint activities and events.

Shaikh Nasser said Bahrain thrives in humanitarian work, including in sports, consolidating the rehabilitation and treatment of children with autism through equine therapy.