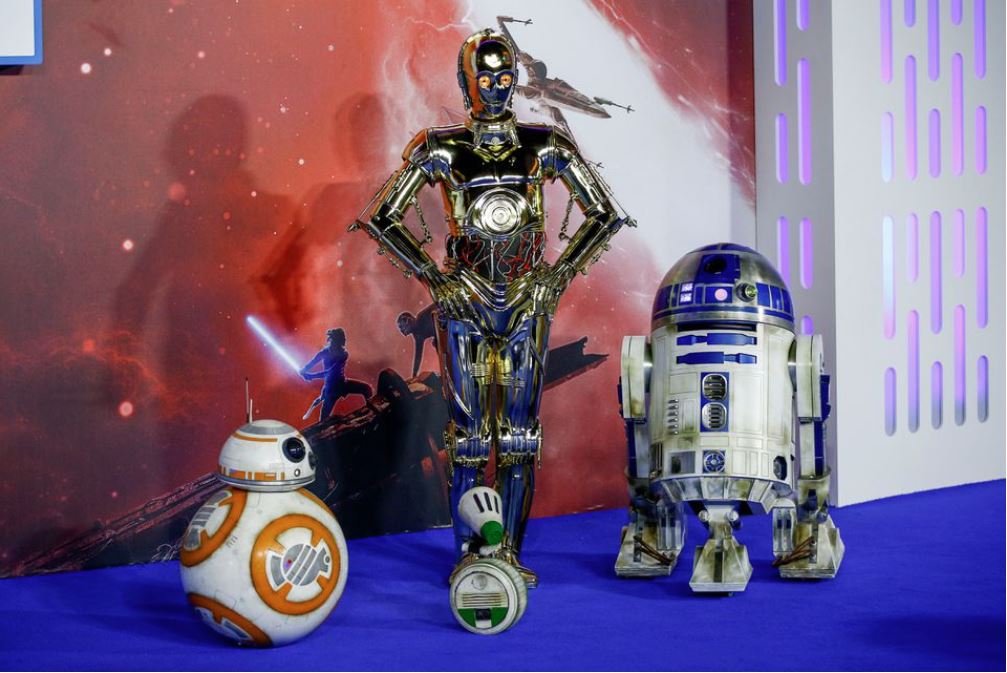 FILE PHOTO: Star Wars robots R2-D2 and BB8 and droids C3PO and D-O at the premiere of "Star Wars: The Rise of Skywalker" in London, Britain, December 18, 2019. Reuters Photo

LOS ANGELES: Production of Walt Disney Co's next "Star Wars" movie has been delayed because director Patty Jenkins is juggling other projects, a source close to the production said on Monday.

"Star Wars: Rogue Squadron" is still currently scheduled to reach theatres in December 2023, the source said, but it is possible that date could change.

Jenkins, who directed two "Wonder Woman" movies for Warner Bros, is working on a third movie about the superhero as well as a film about Egyptian queen Cleopatra.

"Rogue Squadron" filmmakers had hoped to complete production in 2022 but realised it would not be possible to meet that timeline due to Jenkins' schedule, the source said. Production has been removed from the 2022 calendar.

The news was first reported by The Hollywood Reporter.

Representatives for Jenkins did not immediately respond to a request for comment.

Disney has other "Star Wars" movies in the works, including one being developed by Marvel Studios President Kevin Feige.

The company also plans to release several "Star Wars" TV series on the Disney+ streaming service. Among them, "The Book of Boba Fett" will debut in December and "Obi-Wan Kenobi" is expected next year.