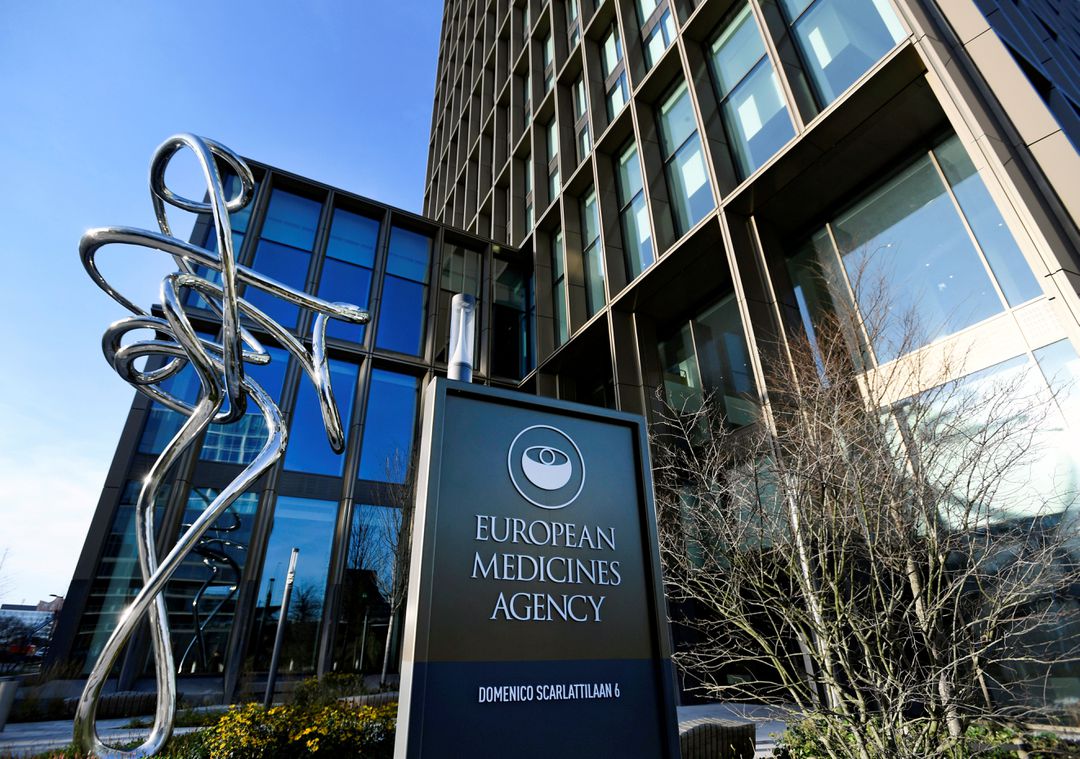 Europe's drug regulator has recommended two Covid-19 antibody therapies - one from American-Swiss partners Regeneron-Roche and another from South Korea's Celltrion, as the region builds up its defence against surging cases.

Approval by the European Commission would mark the first for any Covid-19 treatment on the continent since Gilead's remdesivir last year.

Reuters reported earlier this week that the European Medicines Agency's (EMA) endorsement of the two drugs was imminent.

Regeneron-Roche's antibody cocktail, Ronapreve, was backed by the EMA's human medicines committee for treating adults and children over 12 with Covid-19 who do not require oxygen support and are at high risk of severe disease.

Celltrion's Regkirona was recommended only for adults with similar conditions.
Ronapreve can also be used for preventing Covid-19 in people over 12 weighing at least 40 kilograms, the EMA said.

The two treatments are based on a class of drugs called monoclonal antibodies that mimic natural antibodies produced by the human body to fight infections.

While the potential approval process is ongoing, the two drugs are already available to some patients in the European Union as the EMA assisted member states on early use in some cases.

Regeneron's antibody cocktail was granted emergency authorisation in the United States last year, and in August received conditional marketing authorisation in Britain.
The EU has secured about 55,000 courses of the therapy, a European Commission spokesperson said in June.

The bloc has no supply deal with Celltrion, whose antibody treatment has so far been approved only in South Korea.

Thursday's recommendation comes after Eli Lilly last week withdrew its application for EU approval of its antibody-based treatment, citing a lack of demand from EU member states as the bloc focuses on other suppliers.