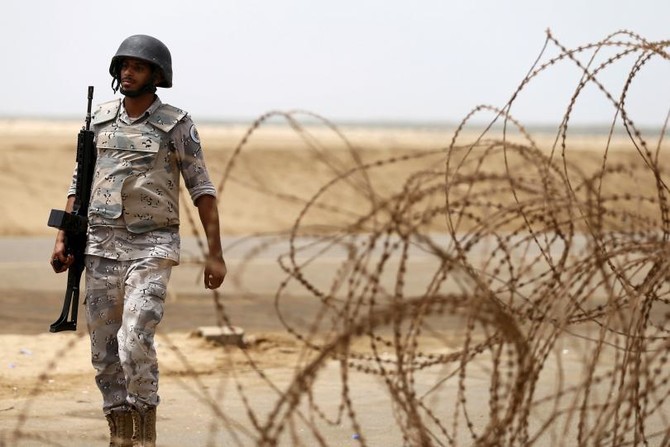 Debris from the destroyed drone, launched from Sanaa airport in Yemen, was scattered in a residential area but no injuries were reported, Saudi state TV said.