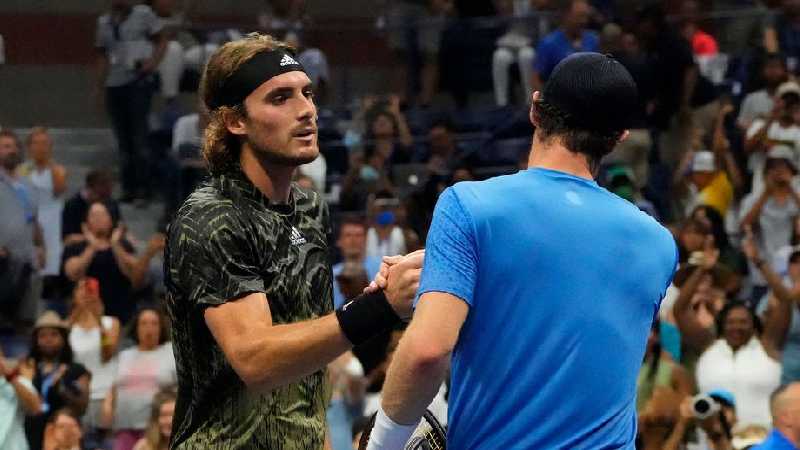 Strict new guidelines on toilet breaks during matches have been sent to players by the ATP after growing calls to make lengthy visits to the bathroom a thing of the past.

The ATP guidelines, seen by Reuters, will limit bathroom breaks to one per match, lasting no longer than three minutes from the time the player enters the facility.

Players on the ATP and women's WTA tours have regularly been accused of using bathroom breaks as tactical weapons at crucial junctures in matches.

Stefanos Tsitsipas was accused of cheating at this year's U.S. Open by Andy Murray after the Greek disappeared off court at various times during their marathon first-round match.

The third seed had a lengthy toilet break at the end of the second set, a medical time-out after the third and a near eight-minute break at the conclusion of the fourth set.

In his next match, Tsitsipas went to the locker room for more than seven minutes after losing the third set, and was jeered by the Arthur Ashe Stadium crowd on his return.

Tsitsipas argued that he was not breaking any rules, which is why the ATP has decided to act, although some may feel the new guidelines still do not go far enough.

Although toilet breaks will be limited to three minutes, players will also be allowed two minutes to change their clothing.

Players will be limited to one toilet break per match and they will only be permitted at the end of a set.

Should a player spend too long in the bathroom he will be liable to time violations.

The ATP is also looking at new rules for medical timeouts by which players will only be allowed one three-minute time out per match to be taken during a changeover or a set break only.