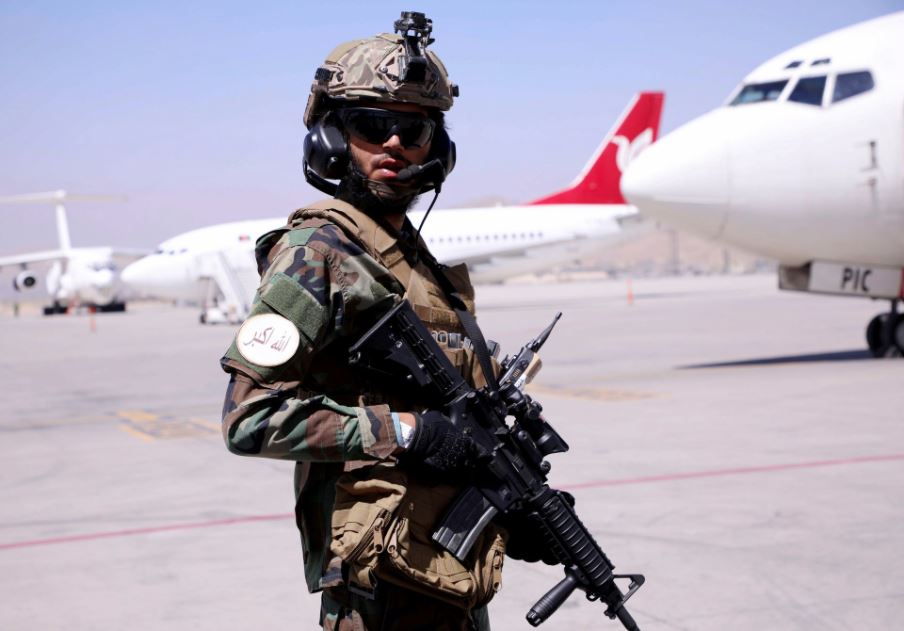 DUBAI: The United Arab Emirates has held talks with the Taliban to run Kabul airport according to four sources with knowledge of the matter.

UAE officials have held a series of discussions with the group in recent weeks to discuss operating the airport that serves as landlocked Afghanistan's main air link to the world, the foreign diplomats based in the Gulf region told Reuters.

The talks demonstrate how countries are seeking to assert their influence in Taliban-ruled Afghanistan even as the hardline terrorist group largely remains an international pariah and its government not formally recognised by any country.

A senior Emirati foreign ministry official said the UAE, which previously ran Kabul airport during the US-backed Afghan republic, "remains committed to continuing to assist in operating" it to ensure humanitarian access and safe passage.

The Taliban did not respond to requests for comment.

One key issue that's still to be resolved between the Taliban and potential airport operators is who would provide security at the site, the four diplomats said. The Taliban say they do not want foreign forces in the country following their return to power after two decades of war.

So far countries have been reluctant to formally recognise the Taliban's government, accusing the group of backtracking on pledges to uphold the rights of women and minorities.

While there is little commercial benefit for any operator, the airport would provide a much-needed source of intelligence on movements in and out of the country, according to the four diplomats, who said that since the withdrawal many countries have lacked real-time information.