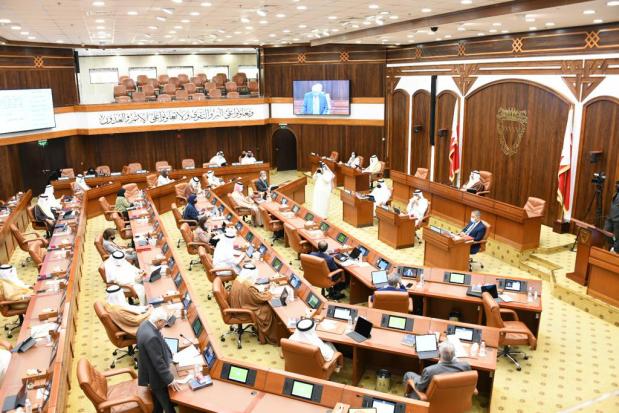 The Shura Council session in progress yesterday
BAHRAIN’S estimated BD500 million Unemployment Fund could be scrutinised by Parliament and the Shura Council under new financial governance measures.A proposed amendment to the 2006 Insurance Against Unemployment Law, which was approved unanimously by the Shura Council yesterday during its weekly session, will be now drafted as a proper law by the Cabinet and referred to the National Assembly for review within six months .