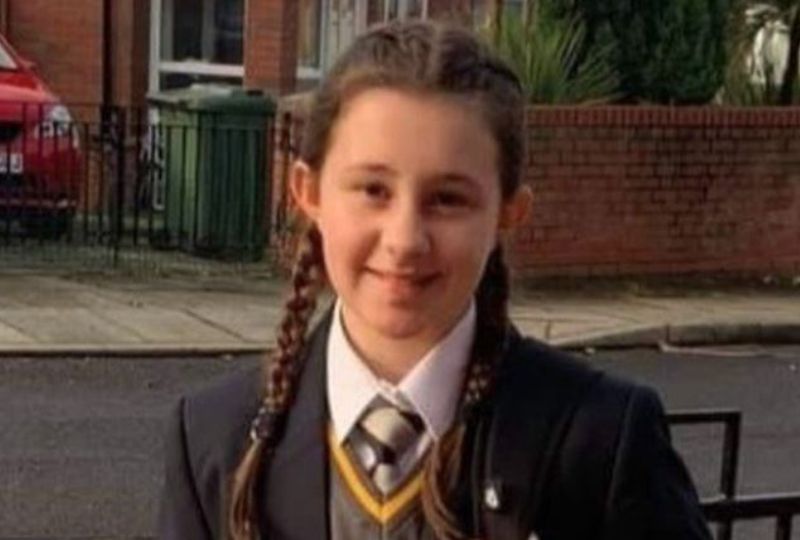 A 14-year-old boy has been charged with the murder of 12-year-old girl Ava White.

Ava, on Thursday, was out with friends in Liverpool when she was stabbed.

Shortly after that, she succumbed to her injuries at the Alder Hey Children's Hospital.

She had been involved in a "verbal argument" which "escalated to an assault on her involving a knife", the police said.

The boy was sent to a secure accommodation after appearing at Liverpool Magistrates' Court.

He is charged with murder and possession of a bladed article.

Three other boys, aged between 13 and 15, were also arrested and have been conditionally bailed as the investigation continues.