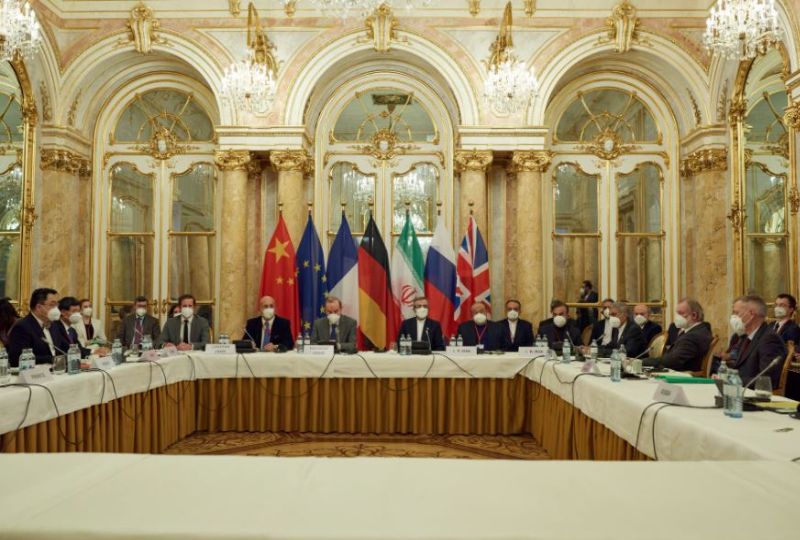 VIENNA: EU, Iranian and Russian diplomats sounded upbeat as Iran and world powers held their first talks in five months yesterday to try to save their 2015 nuclear deal, despite Tehran taking a tough stance in public that Western powers said would not work. Diplomats say time is running out to resurrect the pact with world powers – Britain, China, France, Germany and Russia. Delegates offered optimistic assessments after the new round began with a session of the remaining parties to the deal, without the US – whom Iran refuses to meet face-to-face.