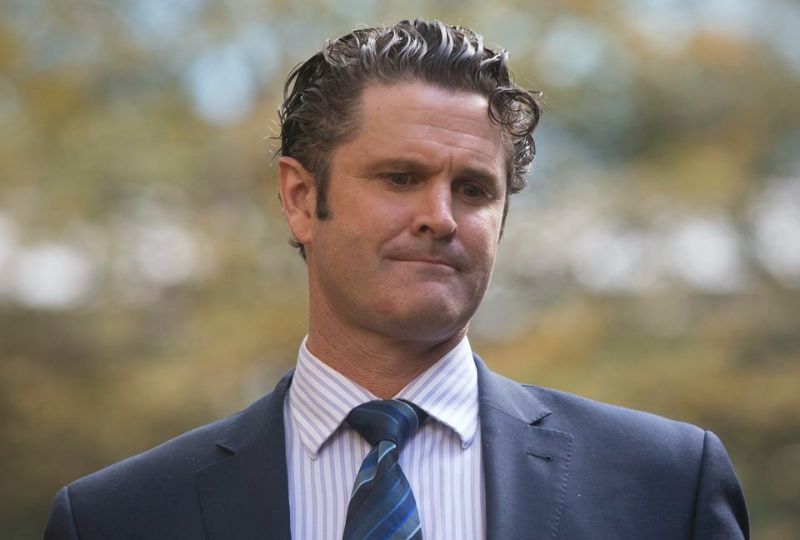 Former New Zealand all-rounder Chris Cairns said he is not sure if he will walk again but that he is lucky to be alive after suffering a spinal stroke following life-saving treatment for a torn artery in August.

The stroke left the 51-year-old paralysed from the waist down.

"I don't know if I'll ever walk again and I have made my peace with that," Cairns told the Daily Telegraph. "It's now about understanding I can lead a full and enjoyable life in a wheelchair but at the same time knowing it will be different."

After retiring from international cricket he was accused of involvement in matchfixing in India while captaining the Chandigarh Lions in the defunct Indian Cricket League in 2008.

In 2015, Cairns was cleared of perjury in relation to the libel case after being charged by Britain's Crown Prosecution Service, with two of his former team mates, Brendon McCullum and Lou Vincent, testified against him.

Cairns said his brush with death had given him a chance to rebuild relationships.

"There have been relationships which ... have fractured that have been reignited on the back of a new perspective on life. It is almost like everybody has moved on which has been heart-warming," he said.

"It was good of Brendon to wish me well ... There is no direct contact between us but the fact he did that was very decent of him."