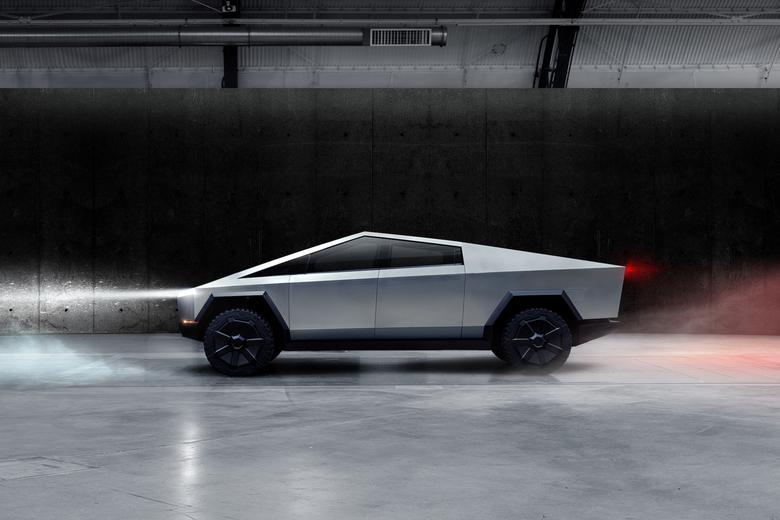 "Initial production will be 4 motor variant, with independent, ultra fast response torque control of each wheel," Musk said in a tweet.

Calling the electric pick-up truck "insane technology bandwagon," Musk said the Cybertruck would have both front and rear-wheel steer that would "not just (turn) like a tank – it can drive diagonally like a crab."

The vehicle would compete with pickup trucks such as GMC's Hummer EV, Ford's F-150 Lightning and Rivian's R1T. Of those, R1T is driven by four individual motors powering all four wheels and GMC's Hummer can drive diagonally.

Tesla's pick-up truck, first announced in 2019, is made of stainless steel used in rockets and Musk has touted receiving several hundred thousand orders for the Cybertruck when preorders were opened.

Musk said he would give updates on product roadmap on the next earnings call. Cybertruck production is expected to begin next year and reach volume production in 2023.

The company has so far avoided a major crisis from supply-chain woes and the global semiconductor shortage, issues that have hurt legacy automakers.