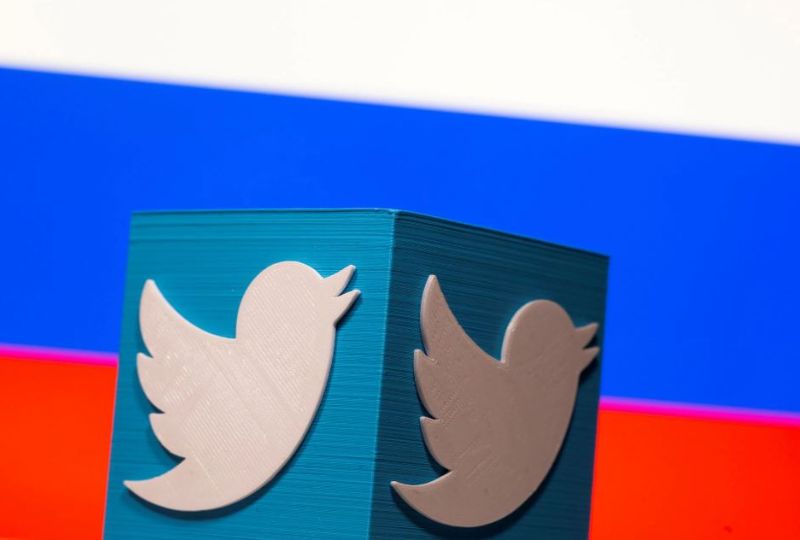 MOSCOW: A Moscow court on Thursday said it had fined Twitter 3 million roubles ($40,920) for failing to delete content Russia deems illegal, the latest in a string of penalties against foreign technology firms.

Moscow has increased pressure on Big Tech this year in a campaign that critics characterise as an attempt by the Russian authorities to exert tighter control over the internet, something they say threatens to stifle individual and corporate freedom.

The court later said software development website GitHub, which Microsoft purchased, had been fined 1 million roubles for the same offence.

San Francisco-based GitHub did not immediately respond to a request for comment.