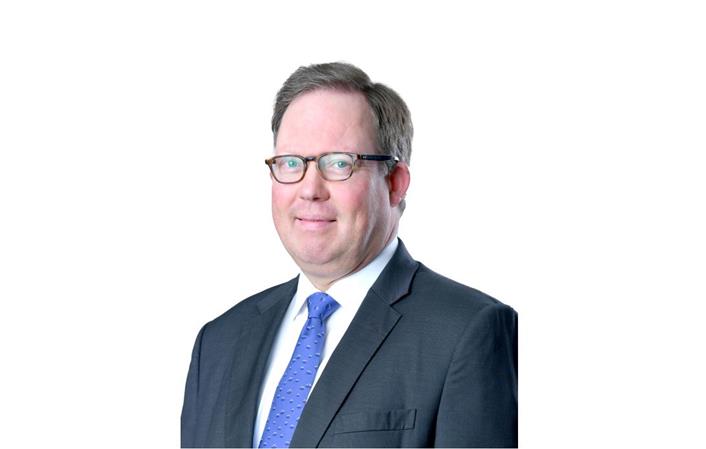 Two years into the Covid-19 pandemic, few people need to be convinced of the transformative power of digital technology.

For many businesses, digitalisation became the lifeline that allowed them to interact with their customers and suppliers during lockdowns. Governments harnessed technology to track and trace people, thereby hastening the normalisation of economic activity. Working from home became part of the new normal thanks to Zoom, MS Teams, and other similar solutions.

Customer attitudes are continuing to shift in favour of e-commerce and digital communication which are seen to offer superior optionality.

More fundamentally, this embrace of digitalisation has served as an indication of how a new economic order is being shaped by technology. Lifeline it may have been, but digitisation is no longer optional. It has become a key competitiveness driver for businesses.

By adopting technology, companies across the sector spectrum can overhaul their business models to reduce their reliance on low-cost labour. Not only will this make them more capital-intensive and productive but also more resilient and agile. More and more technology solutions are offered through flexible service contracts that typically embody the latest innovations but also best practice cyber security standards. Through such technology, businesses can invest in ongoing change in a cost-effective, scalable manner as opposed to remaining indefinitely wedded to traditional, static practices.

The rising tide of technology is also reshaping labour markets. Many fear that these changes constitute a threat to jobs but the adoption of digitisation and the concomitant productivity gains have shown themselves to be a powerful driver of economic participation and employment growth the world over.

The ubiquity of digital technology means easier access to information, customers, and business partners alike. For many, these realities have created a flexible digital workplace that regulatory innovations such as sijili are designed to further support. The threshold to becoming economically active, potentially on a global scale, has been reduced while the rise of various digital platforms has created a multitude of new income opportunities.

Digitalisation is accelerating the rise of the knowledge-based economy. Success in this new economy requires digital literacy and new skill sets such as coding. Conversely, appropriately catering to these requirements means that human capital is being developed for quality jobs of the future. Having such a skill base in the Gulf is of particular strategic value. It can allow the regional economies to further accelerate their diversification and transition away from the traditional consumerist posture made possible by oil windfalls.

Properly equipping local talent with skills and technology allows the Gulf countries to become nimble producers of technology solutions and to tap a market that is inherently global, thereby really and truly translating local human capital into a critical competitiveness driver. It is time to cast aside the apprehensions of digital technology and embrace an exceptional opportunity for transformative, inclusive economic change. Digitalisation is here to stay and investment in it promises exceptional returns.

The author is an economist and strategist on Gulf region issues