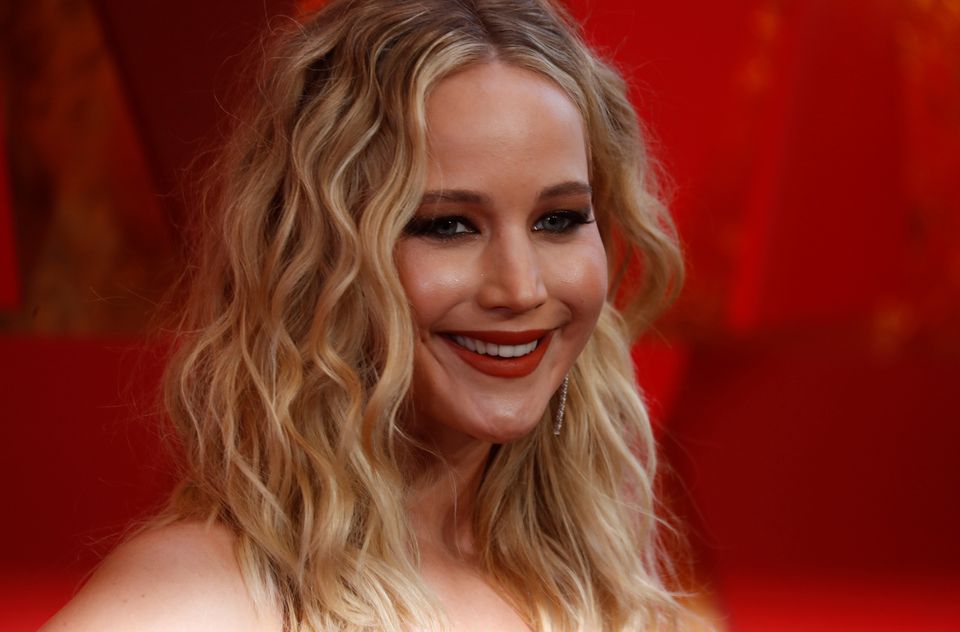 Who brings a comet to a climate fight? Anyone who has tried to raise awareness of multifaceted risks the world faces from rising temperatures must surely balk at the idea of reducing the issue to a huge celestial body destroying the planet. Yet that is the allegory director Adam McKay has chosen for “Don’t Look Up”. Judging by the satirical film’s initial success on Netflix and the ensuing debates on social media, McKay has chosen his parable well. He even includes a spot-on cautionary lesson for investors grappling with global warming.

“Don’t Look Up” has its flaws. My wife’s rule of thumb states that the more superstars are packed into a movie, the worse it will be. The all-star cast, which includes cameos from Timothée Chalamet and singer Ariana Grande, doesn’t bode well. It’s also too long. Tighter editing could have cut it to less than two hours while keeping the message. But its biting satire is also sporadically funny.

As McKay confirmed to journalist Eric Holthaus, the movie is a gift to climate activists, mostly by offering a degree of catharsis. His decision to make scientists the heroes is particularly poignant. Belittling and flat-out ignoring these climate-change messengers has long been a sport for so-called sceptics unwilling to give up fossil fuels.

The protagonists of “Don’t Look Up”, played by Jennifer Lawrence and Leonardo DiCaprio, are academics who discover a giant comet heading straight for earth. This propels them into situations where scientists tend to suffer most: trying to explain their findings to politicians and the media. Meryl Streep’s President Janie Orlean is clearly modelled on former US commander-in-chief Donald Trump, but could just as easily be channelling Democratic U.S. senator and climate obstructionist Joe Manchin read more . Orlean takes denialism to its logical extreme, employing the film’s title as her rally slogan, literally exhorting her supporters to proactively ignore the impending disaster.

News organisations receive similarly unflattering treatment. While not all outlets are the same, it’s hard to argue with the portrayal of chat shows diluting serious topics with the superficial and the vacuous, or of newspapers obsessing over what’s trending on Twitter. The 1976 film “Network” famously tackled similar industry failings, culminating in fictional TV presenter Howard Beale declaring “I’m mad as hell”. In “Don’t Look Up”, it’s the scientists who end up ranting on air.

The message seems to have resonated. The movie logged 111 million hours of viewing on Netflix in the two days since Christmas Eve, more than four times what its nearest competitor on the streaming service managed for the entire week.

The cautionary tale for big business and finance appears in the form of Sir Peter Isherwell. Played by Mark Rylance, the socially awkward tech boss is a composite of tycoons including Jeff Bezos, Mark Zuckerberg and Elon Musk. But Sir Peter is British, making it immediately clear to viewers steeped in Hollywood stereotypes that he’s one of the bad guys.

The maker of emotionally aware apps has determined that the comet contains $140 trillion-worth of rare earths and other precious metals. Rather than destroy it, Sir Peter proposes, why not shepherd it safely down to earth for mining? At the risk of giving away the ending, this flashy, stock market-driven solution does not work out as planned. “Don’t Look Up” is effectively Tom Toro’s famous 2012 New Yorker cartoon in movie form: “Yes, the planet got destroyed, but for a beautiful moment in time we created a lot of value for shareholders.”

Back in the real world, aspects of Sir Peter’s botched rescue plan are visible in all manner of unproven, untested or even non-existent technologies that companies and governments have championed to fend off climate change. The Australian government’s 2050 plan for reducing emissions to net zero relies extensively on such pipe dreams read more , while downplaying existing, proven technology like renewable energy that, if properly scaled up, would reach the goal faster. Granted, it’s a mental leap to equate enthusiasm for green hydrogen or carbon capture and storage with harvesting an earth-bound comet. But that’s the point about allegories: they don’t need to be perfect.