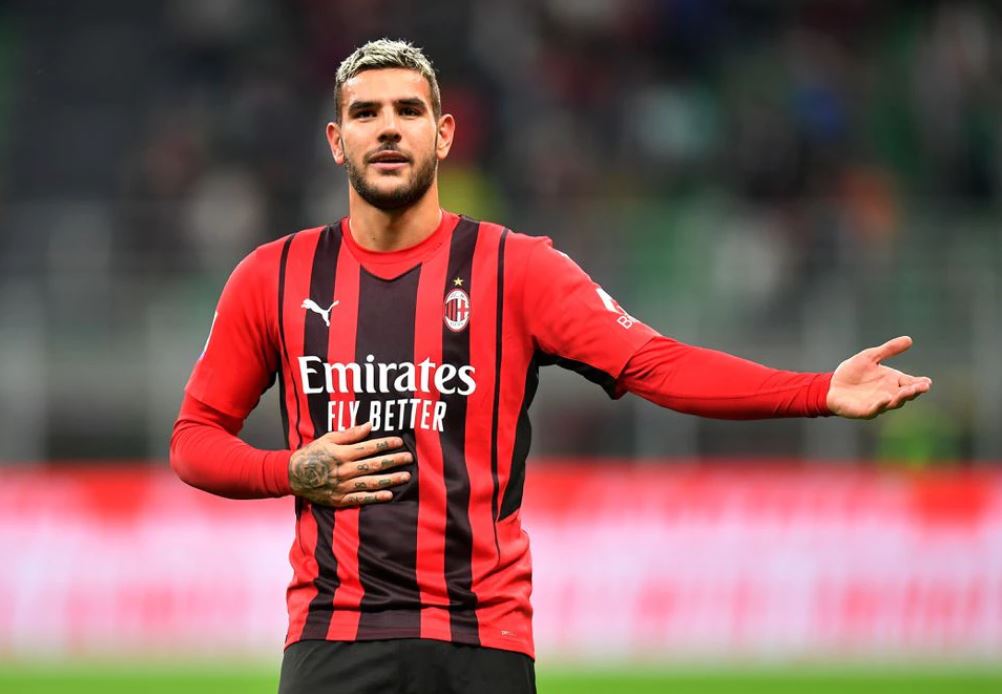 AC Milan went top of Serie A with a 3-0 win over Venezia on Sunday, as defender Theo Hernandez struck twice in the second half to help his side clinch their third consecutive league victory.

Zlatan Ibrahimovic tapped in after two minutes, making the Venetians the 80th team the Swede has scored against in Europe’s top five leagues, a record only Cristiano Ronaldo has matched since 2000.

Hernandez blasted home early in the second half, before Venezia defender Michael Svoboda was sent off for blocking a goal-bound shot with his arm, giving Milan's stand-in captain the chance to dispatch the resulting penalty.
Milan provisionally moved into first place on 48 points, two ahead of Inter Milan, but the champions have two games in hand including a clash with Lazio later on Sunday.

Venezia’s winless run in the league now stands at seven games, and they sit in 16th place on 17 points, four clear of the relegation zone.