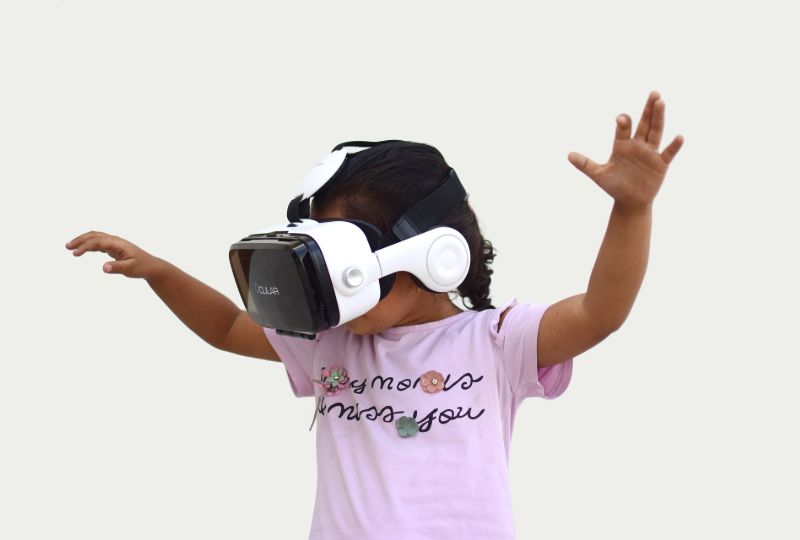 Meta is facing scrutiny over its approach to child safety.

The UK's Information Commissioner's Office (ICO) has spoken to The Guardian, saying that it was planning 'further discussions' with Meta to determine whether the Quest 2 VR (virtual reality) headset and VR services do enough to protect the privacy and data of kids, and comply with the newly implemented ‘Children’s Code.’

Child rights activist and ‘Children’s Code’ architect Beeban Kidron is concerned Meta's platform is too easy for kids to sign on and risk abuse, harassment and explicit content.

“Meta might require a Facebook account, whose users are required to be least 13 years old, but that doesn't mean it's implementing the code's required age checks. Children can jump into potentially dangerous VR chatrooms just by ‘ticking a box’ to say they're old enough”, said Kidron.

A Meta spokesperson told The Guardian that they are 'committed' to honouring the ‘Children's Code,’ and was 'confident' its VR hardware complied all standards.

Meta has pledged $50 million to a programme to make sure its metaverse development obeyed laws and regulations and could face a wide range of punishments if the ICO finds code violations.

The company may either be fined a fixed amount up to $23.8 million or as much as four per cent of its worldwide turnover — over $10 billion.