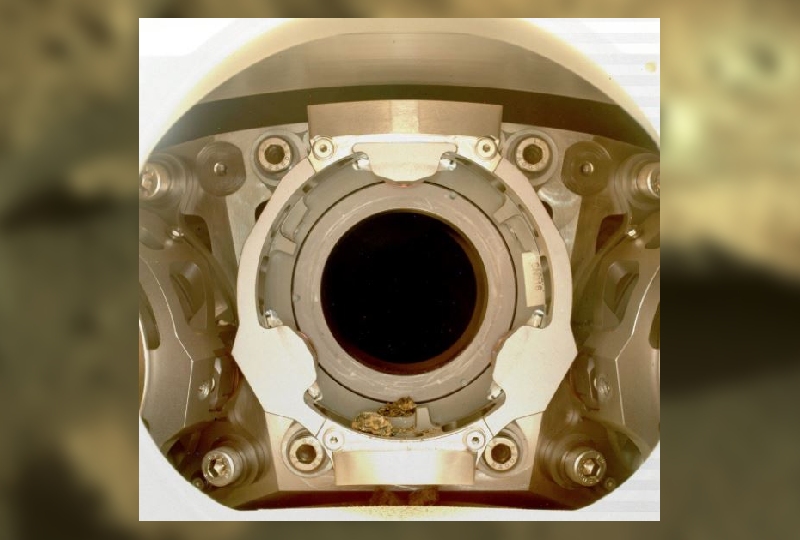 The Perseverance Rover has stopped collecting samples after it ran into a snag due to debris partly obstructing its bit carousel.

Although the rover encountered the particular anomaly on December 29, the mission team had to wait until January 6 to send a command to extract the drill bit, undock the robot arm from the carousel and take images to verify what happened.

I recently captured my sixth rock core and have encountered a new challenge. Seems some pebble-sized debris is obstructing my robotic arm from handing off the tube for sealing/storage. More images and data to come. #SamplingMars takes perseverance.

The bit carousel is a device that stores drill bits and passes sample tubes for internal processing and the obstruction occurred when pebbles fell out of the sample tube while dropping off the coring bit, stopping the bit from sitting neatly in the carousel.

The storage is critical for NASA's plans to return the samples to Earth.

However, this is the first time the team has had to clear debris and Jandura said operators would take their time to clear the debris in a 'controlled and orderly fashion.'