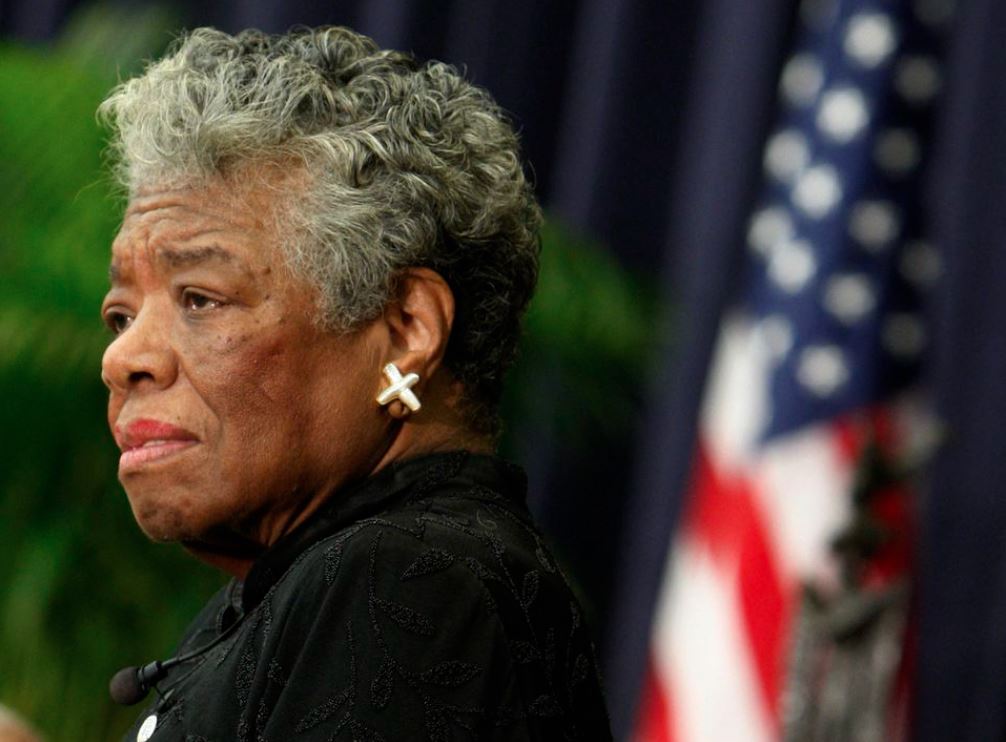 The US Mint has started rolling out quarters which feature late American author and activist Maya Angelou, the first Black woman to appear on the coin.

The coin is part of the American Women Quarters program, which also includes Anna May Wong, the first Chinese American Hollywood film star, the United States Mint said on Monday.

Poet Maya Angelou becomes the first Black woman to appear on a US quarter pic.twitter.com/6MI768E6kV

Angelou rose to international prominence after the publication of her groundbreaking autobiography, "I Know Why the Caged Bird Sings," with its unflinching account of rape and racism in the segregated South.

At age 7, Angelou was raped by her mother's boyfriend, who was later beaten to death in an assault that some believed was carried out by Angelou's uncles. The trauma of the rape and her assailant's death left Angelou mute for six years. She began writing during that silent period.

She died in 2014 aged 86. The prolific African-American writer was known for her lyrical prose and regal speaking voice.

"Each time we redesign our currency, we have the chance to say something about our country - what we value, and how we've progressed as a society," US Treasury Secretary Janet Yellen said in a statement.

"I'm very proud that these coins celebrate the contributions of some of America's most remarkable women, including Maya Angelou."

The recipient of more than 30 honourary degrees, Angelou read "On the Pulse of Morning" at the 1992 inauguration of former President Bill Clinton.

Angelou's reading marked the first time an African American woman wrote and presented a poem at a presidential inauguration.

In 2010, Barack Obama awarded Angelou the Presidential Medal of Freedom, and she was the 2013 recipient of the Literarian Award, an honourary National Book Award for contributions to the literary community.