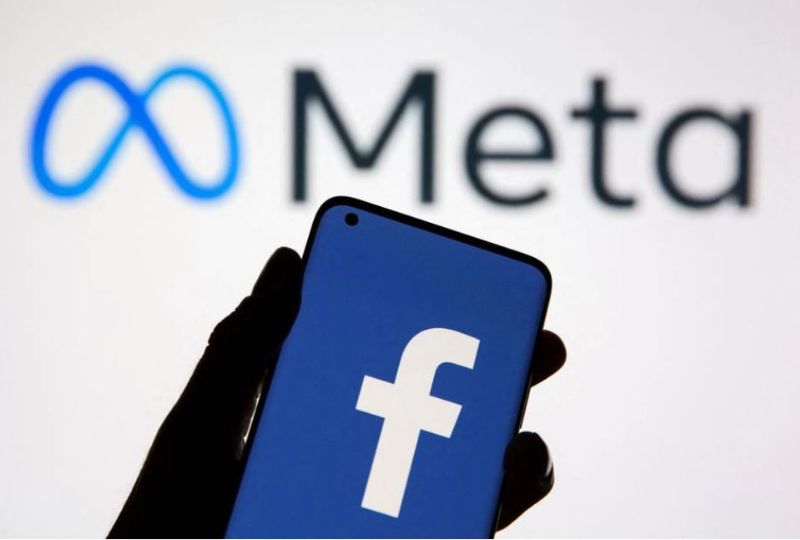 FILE PHOTO: A smartphone with Facebook's logo is seen in front of displayed Facebook's new rebrand logo Meta in this illustration. Reuters Photo.

WASHINGTON: A US judge on Tuesday declined to dismiss the Federal Trade Commission's antitrust lawsuit against Facebook, saying the FTC had a plausible case that should be allowed to proceed.

Facebook, now Meta Platforms, had asked Judge James Boasberg in Washington DC federal court to dismiss the lawsuit in which the government asked the court to demand that Facebook sell Instagram and WhatsApp.

The FTC's high-profile legal fight with Facebook represents one of the biggest challenges the government has brought against a tech company in decades, and is being closely watched as Washington aims to tackle Big Tech's extensive market power.

"Ultimately, whether the FTC will be able to prove its case and prevail at summary judgement and trial is anyone's guess. The Court declines to engage in such speculation and simply concludes that at this motion-to-dismiss stage, where the FTC's allegations are treated as true, the agency has stated a plausible claim for relief," wrote Boasberg.

The FTC originally sued Facebook during the former Trump administration, and its complaint was rejected by the court. The agency filed an amended complaint in August, adding more detail on the accusation the social media company crushed or bought rivals and once again asking a judge to force the company to sell photo-sharing app Instagram and messaging app WhatsApp.

In his ruling denying dismissal, the judge, however, said that the FTC could not press allegations that Facebook refused to allow interoperability permissions with competing apps as a way to maintain its dominance, saying the policies had been abandoned in 2018 and Facebook's most recent enforcement of the policy was even older.

Meta said that it was confident the company would prevail in court.

"Today's decision narrows the scope of the FTC's case by rejecting claims about our platform policies. It also acknowledges that the agency faces a 'tall task' proving its case regarding two acquisitions it cleared years ago," a spokesperson said in an email statement.

But Boasberg agreed with the FTC that Chair Lina Khan, who voted to file the amended complaint against Facebook, should not have been forced to recuse herself, saying that her role was less of a judge and more like a prosecutor.

"Although Khan has undoubtedly expressed views about Facebook's monopoly power, these views do not suggest the type of 'axe to grind' based on personal animosity or financial conflict of interest that has disqualified prosecutors in the past," wrote Boasberg.