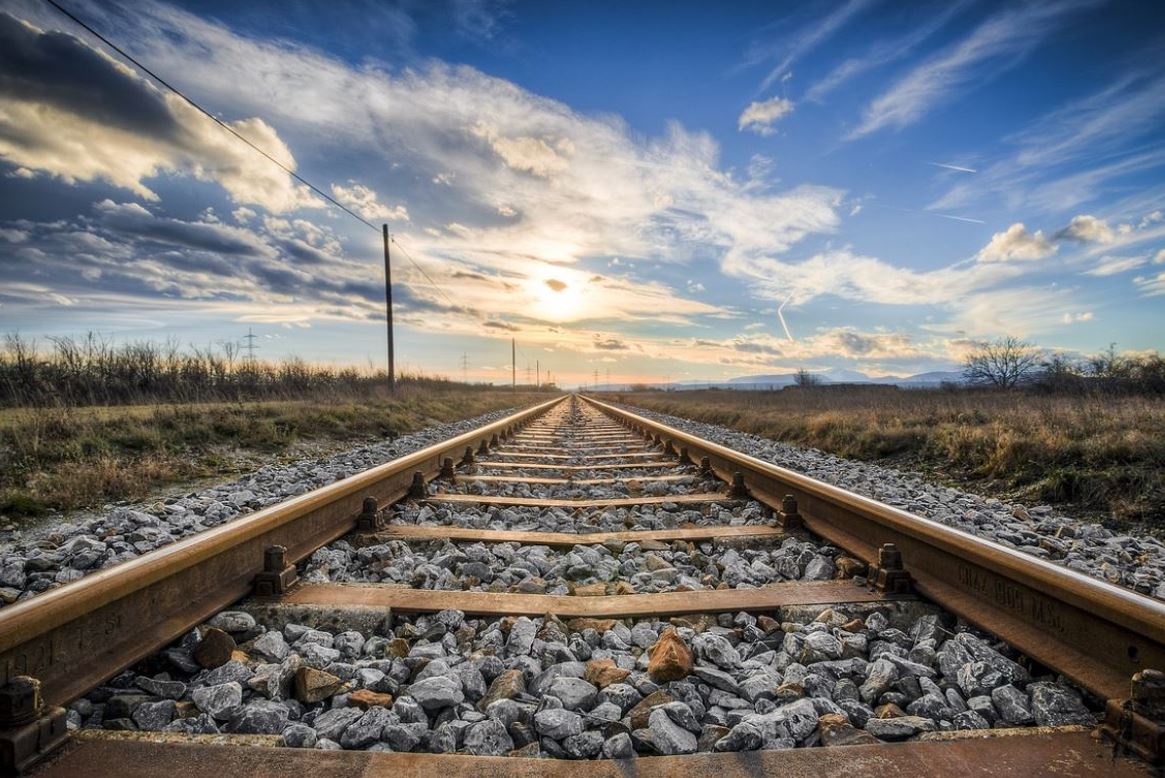 Saudi Arabia will build 8,000 kilometres of railway across country and is also preparing a new investment law to address the needs of investors, its investment minister Khalid Al Falih said yesterday.

“New rail that will criss-cross the kingdom and add to the network we already have,” the minister told a mining forum in Riyadh.

He also said his ministry was working on a new investment law that would address the needs of both domestic and international investors.

The law would be enacted this year, “hopefully sooner”, Falih said, which would add to other regulatory and judicial reforms introduced by the kingdom.

Saudi Arabia has also become a challenge for Dubai after it announced last year it would give foreign firms until the end of 2023 to set up headquarters in the country or risk losing out on government contracts.

In October it said it had licensed 44 international companies to set up regional headquarters in the capital Riyadh.