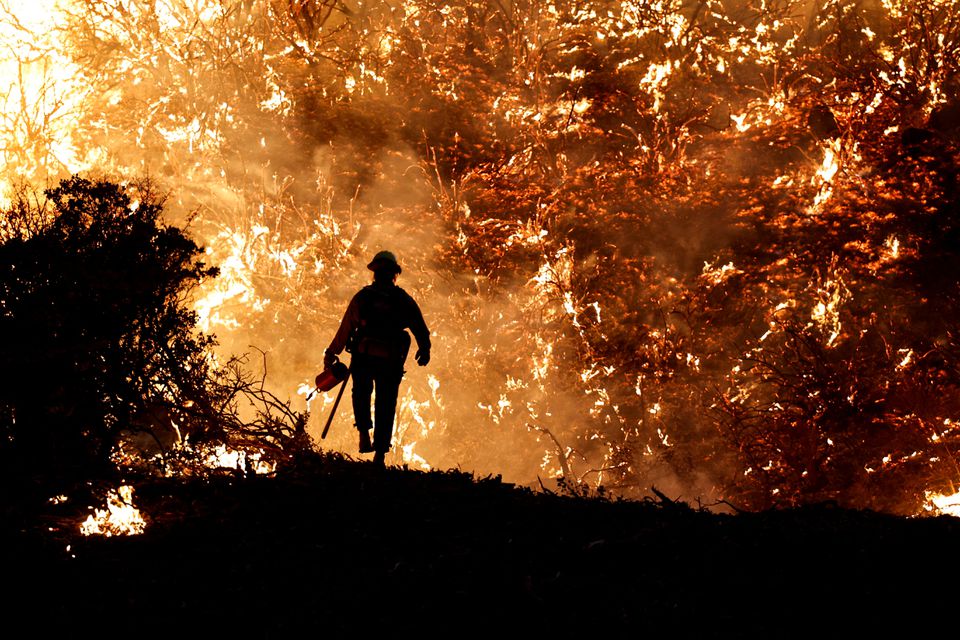 Last year ranked as the sixth-warmest year on record, causing extreme weather events around the world and adding to evidence supporting the globe’s long-term warming, according to an analysis by two US government agencies.

The data compiled by the U.S. National Oceanic and Atmospheric Administration (NOAA) and Nasa also revealed that the last eight years were the eight hottest and the last decade was the warmest since record-keeping began in 1880, officials said yesterday.

A key indicator of climate change, the heat content of the world’s oceans, reached a record level in 2021, the agencies said. Oceans absorb more than 90 per cent of the excess heat trapped in the earth’s atmosphere by greenhouse gases, and those warmer waters influence weather patterns and changes in currents.

“What’s scientifically interesting about that is it tells us why the planet is warming,” Schmidt said. “It’s warming because of our impacts on greenhouse gas concentrations.”

According to NOAA, 2021 average temperatures were 0.84C above the 20th century average, putting it just ahead of 2018. Nasa’s analysis, which uses a 30-year baseline period, showed 2021 temperatures tied with 2018 as the sixth-warmest year.

The greatest warming occurred in the Northern Hemisphere, both on land and in the Arctic. The Arctic is warming more than three times faster than the global mean, the agencies said.

In an overview of its report earlier this week, NOAA said last year was the fourth-warmest on record for the US.