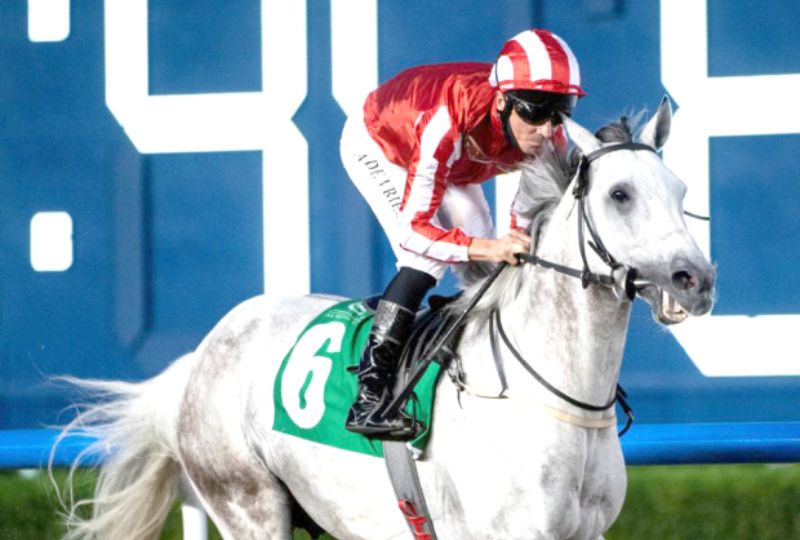 RBH Like Me, owned by Team Victorious and Fawzi Nass, won the title of the first round of Al Makhtoum Challenge in the Dubai World Cup Carnival held at Al Meydan Racecourse.

Shaikh Nasser said that the win embodies His Majesty’s support to equestrian sports which has resulted in successes in major international events.

He said that the victory will be a motivation to accomplish further successes in international events, praising the prominent role of trainer Fawzi Nass in forming the ideal environment for the horse ahead of the event. He also hailed the efforts of jockey Adrie De Vries.