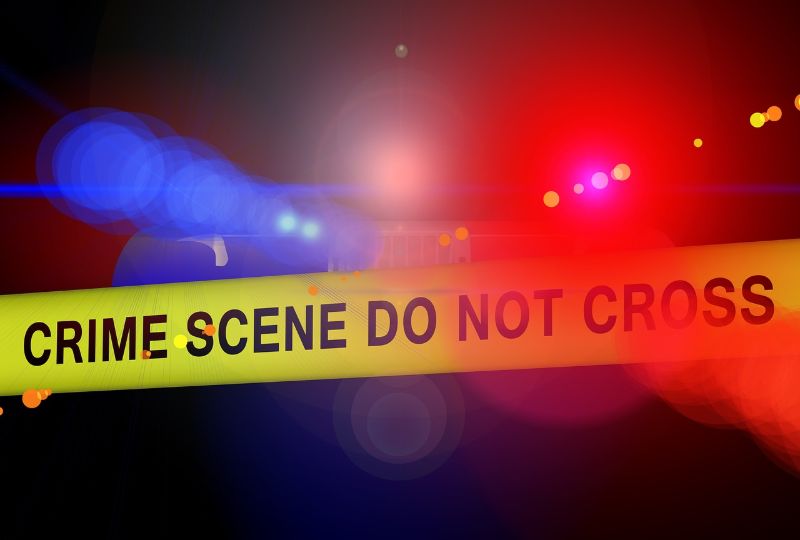 BANGKOK - A 49-year-old Briton was found dead at his home with knife wounds in western Thailand, and a Thai suspect was in custody, police said on Sunday.

Another British man, 55, suffered injuries and was in hospital, police in Kanchanaburi province said, adding that further evidence was being collected.

A Thai man was suspected of attacking the two with a rice sickle for drinking and playing music loudly, police said, according their preliminary investigation.

Police and forensic examiners were collecting evidence and weapons at the scene, footage from broadcaster ThaiPBS showed.

A witness said the suspect was believed to have a history of mental health issues, according to media reports.

Local media said the suspect had a history of mental health issues. Police said his history was still being investigated.